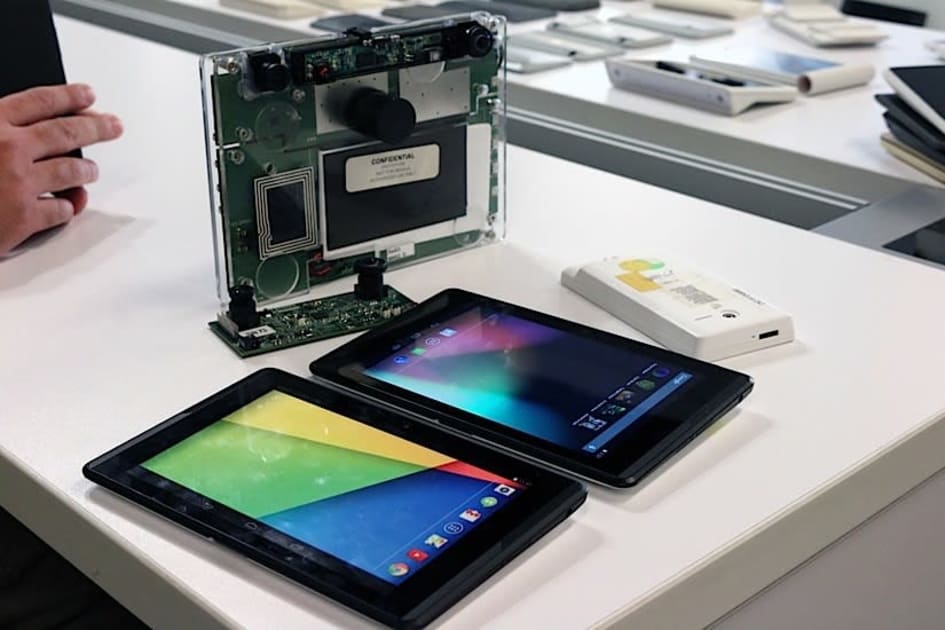 Google's secretive 3D-mapping project now has a tablet: here it is

Comprehending the world around us is something we humans take for granted, but it's not so easy for our technology. Sure, autonomous robots and military-grade research labs have hardware that can approximate the same visual acuity of human eyes, but...

It looks to be powered by a 64-bit version of the K1 chip.

At this point, I think the dev board is great value!

It gives hope of having android running on the dev board in the near future as well.