Leetop A206 Carrier Board boot issues & boot unreliability based on temperature

We have purchased a number of A206 carrier boards for the Nvidia NX line, Xavier & TX2, and have seen an endemic booting problem across a wide number of these boards. On average about 50% will boot like normal, but the other 50% aren’t even initializing the processor (USB devices don’t seem to get power either).

Another issue relates to the reliability of the booting carrier boards when temperature changes occur. They aren’t booting with the ambient temperature getting anywhere near the 80°C quoted temperature rating overall. After coming back down to a lower temperature, each board seems to “like” a different temperature and will start booting again. The Nvidia development carrier board always booted in equivalent testing scenarios.

This testing was done with as many isolated variables as possible and referencing the Nvidia development carrier board. All tests were done using the same power supply, processor module, serial test cable, device image, and ambient temperatures.

All throughout these tests we have referenced back to the original Nvidia development boards that work perfectly.

Is anyone else seeing boot issues with this Leetop product line or specific A206 carrier board?
Does anyone have ideas about test points in the 260 SO-DIMM connector in relation to Xavier NX/TX2 NX processor initialization?

Thank you for your help and ideas

Carrier board in question: 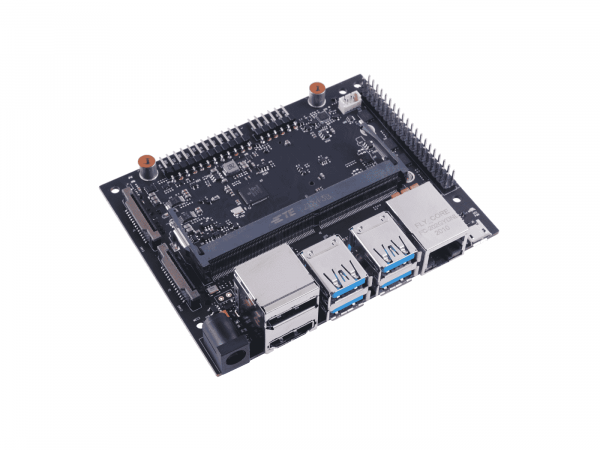 The A206 carrier board has nearly the same design and function as NVIDIA® Jetson Xavier™ NX carrier board, and works well with Jetson Nano/ Xavier NX/ TX2 NX modules.  This product is out of stock, we recommend the latest J202 carrier board as... 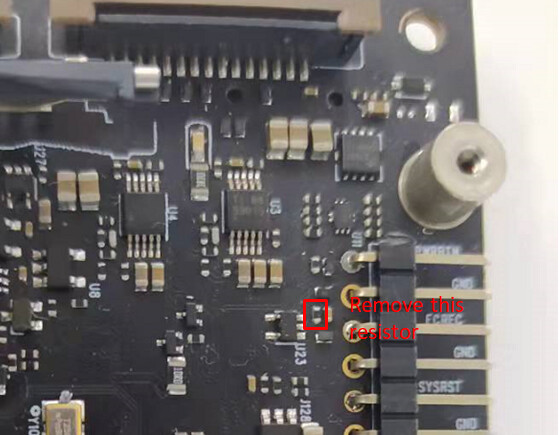 This fix is the solution to our booting issues. We have been unable to get the boards to fail after this. Temperature sensitivity has greatly improved as well. Any issues mentioned in this post have been solved.