Hello,
I developed the Light Linked List algorithm and I am currently running it flawlessly on consoles and PCs equipped with Radeons.
However I tried to run it on two new machines one equipped with the GeForce GTX670, the other with a GeForce GTX980 and I am getting terrible artifacts.
I tried debugging my app with the latest NVIDIA NSight but the driver crashes when I attempt to capture a frame.
Here’s a link to a light-weight LLL demo: 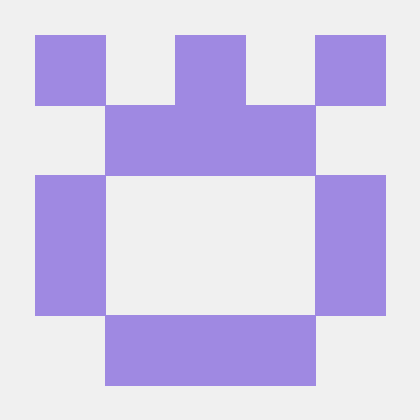 Contribute to JavaCoolDude/Advanced-Lighting development by creating an account on GitHub.

I suspect the issues that I am seeing are related to the implementation of InterlockedExchange function in a pixel shader.
Btw you can reload the shaders at runtime by pressing R.
Abdul

I changed the implementation and I no longer suspect the atomic functions: it’s almost as if some light shells primitives are not rasterized or something…
http://i57.tinypic.com/359wpcw.png

Or use an unsigned int data type and “flat” interpolation modifier to keep it intact.
From 2010: https://www.opengl.org/discussion_boards/showthread.php/172809-Passing-integer-from-vertex-to-fragment-shader

Hey Detlef,
Thank you for the input, since I am using Directx and HLSL I ended up using an unsigned int and the “nointerpolation” flag: