Have followed the instructions here https://www.pyimagesearch.com/2019/05/06/getting-started-with-the-nvidia-jetson-nano/ to get things set up and demos running.

Its rather unclear as to how I “make the sausage” so to speak at this point regarding AI related Apps on the Nano ?

What IDE/Dev Environment do I use ?
What language(s) am I going to need to use/learn ?

I know a little C, enough to understand how a C program is put together but not quite enough to code from scratch( my experaince so far has been pulling apart and modifying examples to see how stuff works, doing hello world and Blinky lights… that sort of thing) that’s about the only background I have in actual coding.

As for IDEs, almost anything that works on Ubuntu (at least on ARM Ubuntu) will work on the Jetson.
I’d recommend Visual Studio Code for a general-purpose IDE, if you really need an IDE.
If you’d like to be more in control of your own files, the built-in “gedit” is actually usable, and the terminal window classics like “vim” or “emacs” will work well (and serve you a lifetime, on all possible systems, when no other IDE might be available.)
Unfortunately, VSCode for ARM is not mainline; some links include http://code.headmelted.com./#linux-install-scripts and https://github.com/stevedesmond-ca/vscode-arm
But maybe start with gedit, because it’s already built in?

The next step, then, is figure out some small (very small) project to make happen – what do you actually want to “do”?

Not sure about the steps in the middle but the end goal I think at this point would be a “classic style” robotic arm, with an imaging AI component of object tracking being involved of some kind ?

I would be dealing with the software side of things first, then getting the skills(soldering) and equipment to do the physical stuff.

So my initial goal is to get a dev environment that is comfortable, then do a whole heap of learning I guess…

For what it’s worth, a good approach to play around with robot arms is the Open Manipulator, which is open source but has nice kits from Robotis: 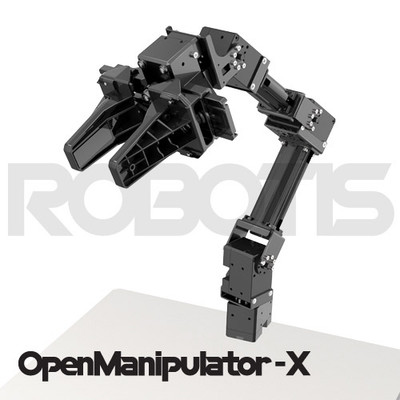 Do you or one of your children really dig robots? You can now build your own robot from scratch with kits for all levels of experience and all ages, brought to you by ROBOTIS: Manufacturer of Dynamixel.

The Robotis servos can be talked to from the Jetson (or any Linux machine) using the U2D2 USB adapter: 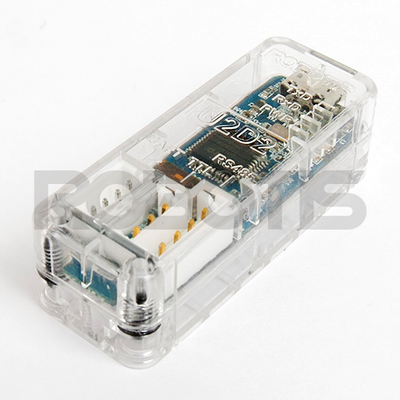 Do you or one of your children really dig robots? You can now build your own robot from scratch with kits for all levels of experience and all ages, brought to you by ROBOTIS: Manufacturer of Dynamixel.

However, the RoboPlus software from Robotis doesn’t run on Linux, but there are many ROS nodes that run on Linux and know how to talk to Robotis servos, so that should be doable, once you get to that point in learning.