I have turned off the system debugging message and set it to the common Uart, but data loss will occur in this serial port. Besides the system console, is there any program in the system that will send data to the DEBUG? Or what still uses the UART1 of the core module. In addition, the lost bytes are very small, about two bytes. Could it be a check signal set by the system? Of course, these are just my guess. I hope to find a solution to this problem. 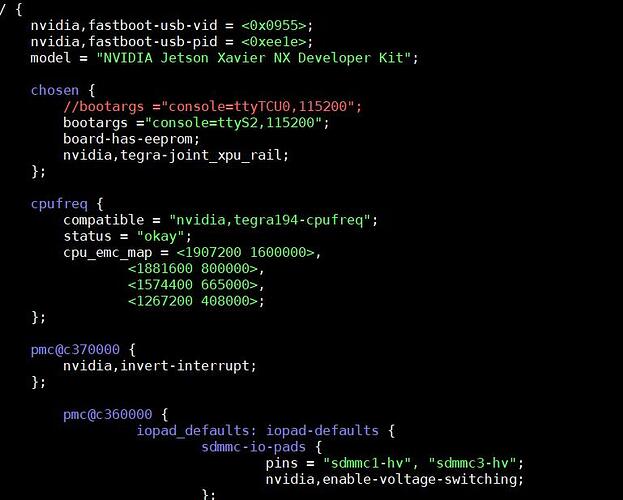 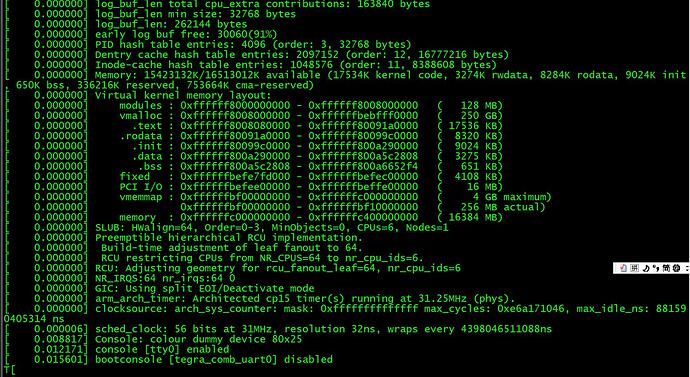 How do you check the data loss?
Please give step for reproducing it.

This phenomenon occurs only when the modified DEBUG UART is used, and the occurrence time is not fixed. Everything is normal when the two UART other than DEBUG are used, one of which is RS232 and the other is TTL.

The lower computer program is in the board card of Jetson Xavier NX 4.6.2, while the upper computer is a serial port tool in Windows. I used C language and Python to achieve similar test functions, and the test conclusion was consistent, so I determined that the test program was OK.
I wonder, does the internal hardware of the core module do anything else with the pin corresponding to DEBUG? Maybe there are other programs in the system that operate on it besides the console consent message, or maybe the DMA interrupt trigger prevalues of DEBUG UART are different from the DMA interrupt trigger prevalues of the other two UART, I am eager to find a solution to the problem, thank you 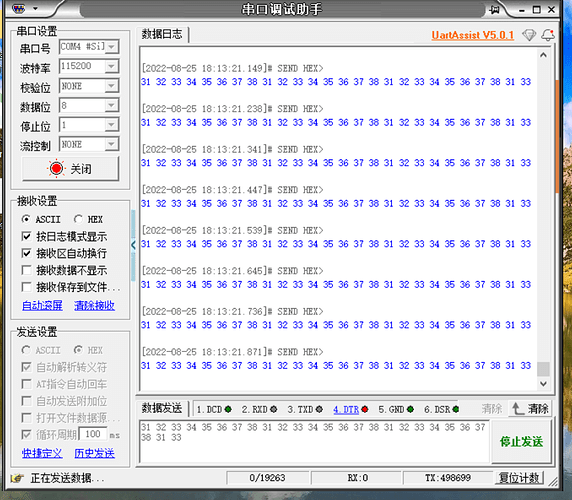 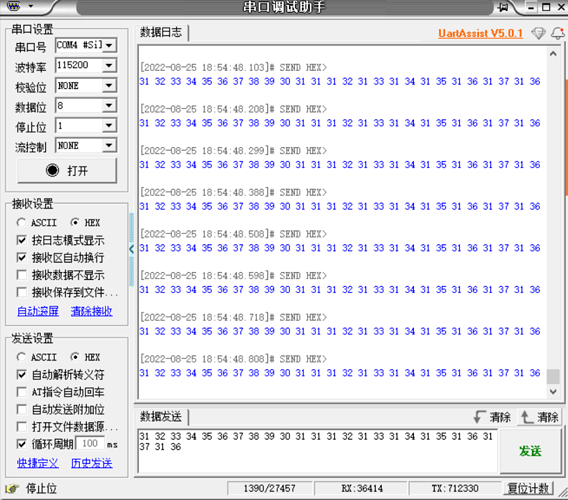 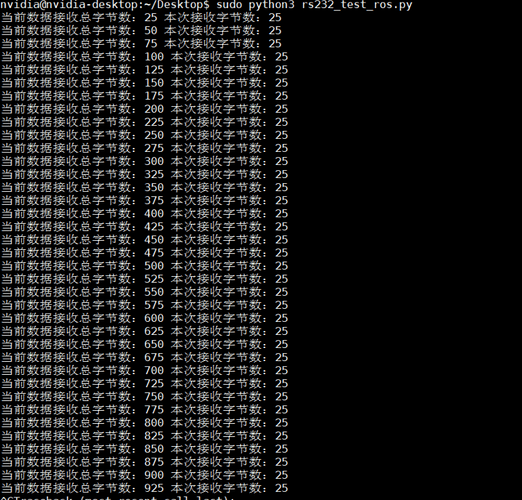