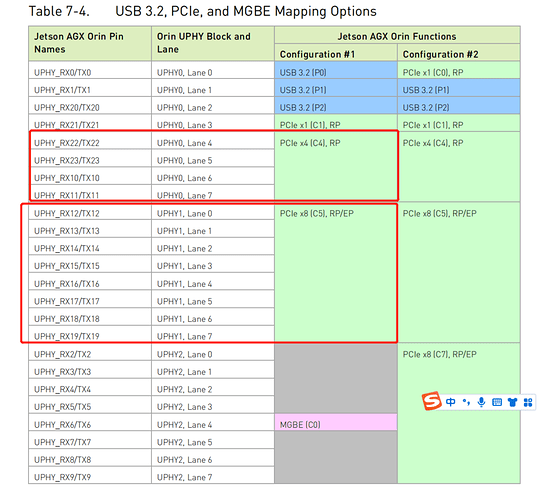 Can PCIe X4 be configured for PCIE X2?

sorry, not able to do that.

PCIE X4(C4) can configured for PCIE X2 lan
Only the 2LAN of PCIE is used instead of the 4LAN.
Are you sure this is not OK?

If you want split the x4 into 2 x2, then not possible.

If you want to use a x4 device on x8 configuration, then nothing needs to change. The default software already supported it.