Probably not at all. I think you’re suffering from this unsolved kernel bug:
https://bugzilla.kernel.org/show_bug.cgi?id=156341
The acpi_osi settings are a common workaround for most but not all affected machines. Please run

and attach the output file, maybe a different workaround can be found though chances are low.
To get a working system, you’d have to uninstall bbswitch so that the nvidia gpu doesn’t get turned off.

I attached the acpidump via

I will report at DELL. I did not hear any issues from ubuntu users but could be that noone is using bbswitch anymore.

does not show anything? I work reliably on intel graphics right now, but I would love to be able to switch.

bbswitch is only needed in order to save power, so without it you can still use bumblebee. The downside is increased power consumption (~2-3W)
In general, due this bug the nvidia gpu will also be inaccessible after a suspend/resume cycle since it can’t be turned on again regardless of bbswitch.

bbswitch is still loading and turning off the gpu.
Try blacklisting it, create /etc/modprobe.d/blacklist-bbswitch.conf with contents

I came up with another solution which seems to work:

I have switched to

and that keeps the gpu enabled. Feels like the easiest solution. 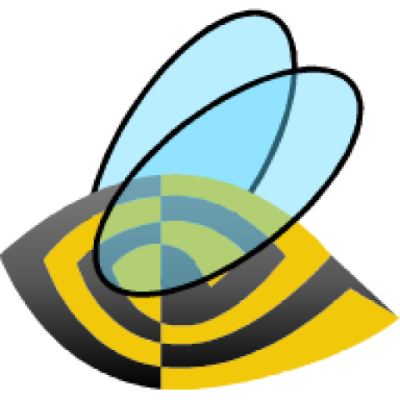 Bumblebee daemon and client rewritten in C. Contribute to Bumblebee-Project/Bumblebee development by creating an account on GitHub.

With that, I am permanently running on the nvidia graphics which should be fine right now.

I also have the

kernel parameters but I don’t think it is needed here as PM is now disabled anyway.