The commands in the yaml file…

Do not appear to work. I would expect the camera to, at minimum be rotated randomly in a circle - the last “Uniform(0,360)”

This comes from the given file parameters/warehouse.yaml - running it nicely moves objects - but the camera doesn’t move/rotate. 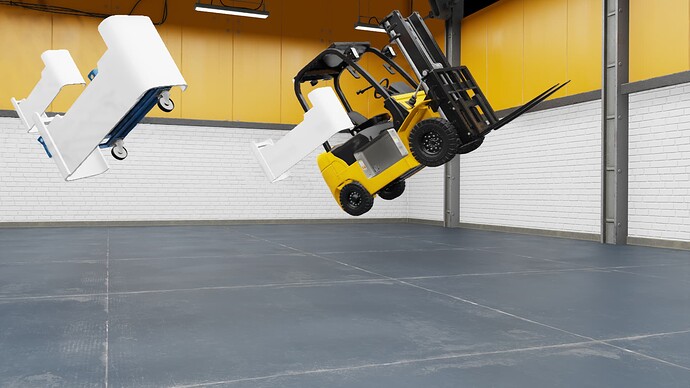 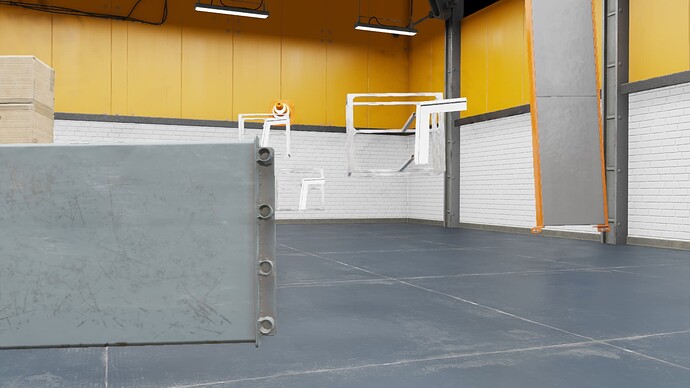 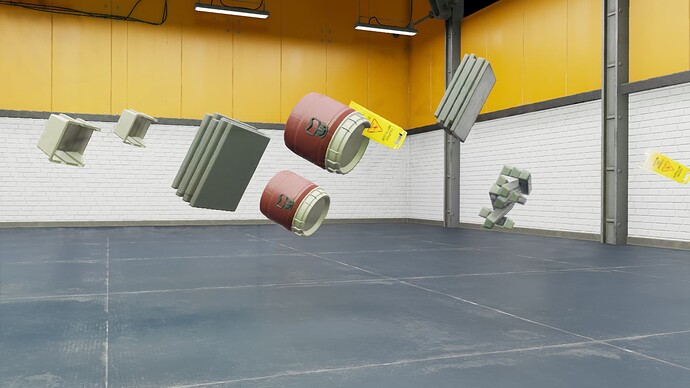 Hi @peter.gaston , this is expected behavior. The camera’s position is not randomized for every frames. It is randomized only once in the scene. This is a limitation for the old syntax of the composer, because sometimes we want to randomize for every frame, sometimes we want to only randomize at the beginning, and this applies to any prims in the scene. We have a plane to develop a new syntax that will solve this issue.