I tried posting this problem on the Steam forums, but no luck because of small amount of people gaming on Linux.

More specifically, it happens with CS:GO, where my whole screen becomes brighter when I launch the game. The brightness goes back to normal when I switch windows. On a scale of 1 to 10, the brightness goes from 5(normal) to 10(when I have the game window opened). Not a big deal, because the game is still playable.

However, on some occasions, the game will launch with a brightness level of something like 15 on a scale from 1 to 10. The whole screen becomes something like this : 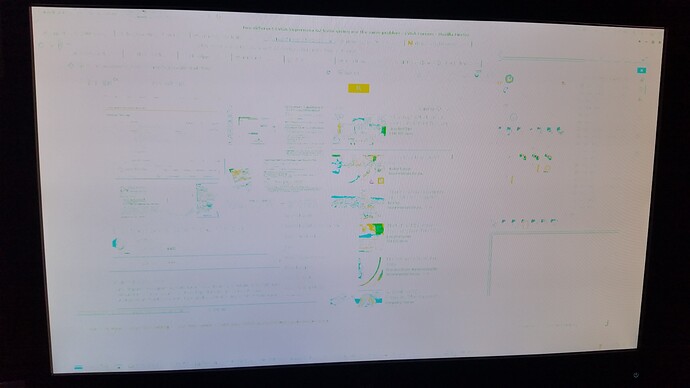 I’ve contacted my GPU manufacturer(EVGA) about this issue and the agent told me that it was a driver issue. Since then, I’ve reinstalled the drivers 3 times (2 of which failed because of issues with black screens while trying to turn off the X server, only managed to successfully install thought the ppa), RMAed my Asus Z170-A motherboard(thinking that it might be a overclocking issue) and a faulty PSU. 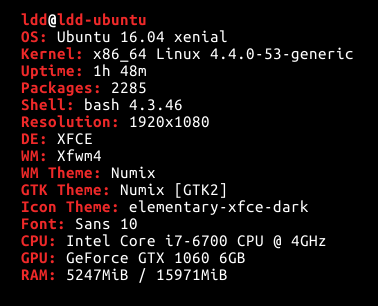 I do have an older PC with the same distro, but with an AMD card and haven’t had any issues with the brightness, which pinpoints the source of the problem to either a faulty GPU or graphics drivers. Is there anything that I could do to fix this problem?