Shadowplay for Linux? Ever?

I’m sure this has been asked before, and will be asked again.
I also know that Shadowplay was designed to work with the d3dx API, but is there any chance of ever seeing shadowplay (and perhaps the rest of GeForce Experiance) hitting a linux release?

I prefer to use linux for pretty much everything (aside from a few games that seem to run better on windows than linux) but my primary game runs fine on linux, and all of my video editing software is on linux only, and I find it abit more than an annoyance to have to swap to Windows to record my game, then swap back to Linux to edit and upload it.

In the mean time: https://github.com/lano1106/glcs

Or a better one: 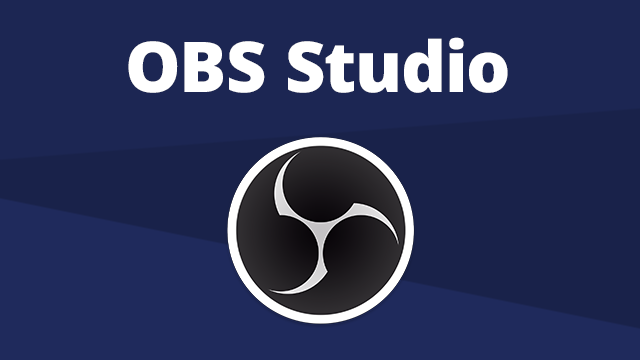 What’s the Linux state? It says “coming soon” there, but I see it might be compiled from git.

What’s the Linux state? It says “coming soon” there, but I see it might be compiled from git.

It works quite well, been using it for a while to stream to twitch and the stream was stable for several hours.