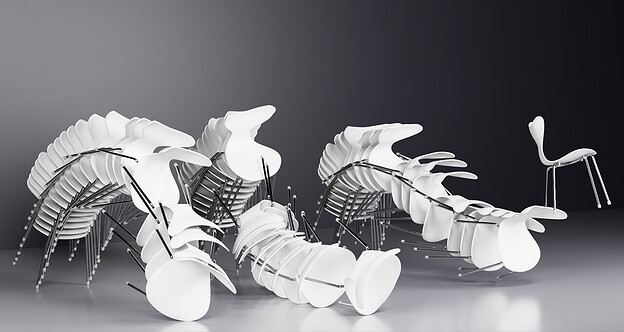 We hope you got a chance to watch the SIGGRAPH 2022 Special Address. If you missed or would like to watch it again, a replay of the special address can be found here.