Hi! I happened to receive one of the Titan V CEO editon cards (https://blogs.nvidia.com/blog/2018/06/20/nvidia-ceo-springs-special-titan-v-gpus-on-elite-ai-researchers-cvpr/). 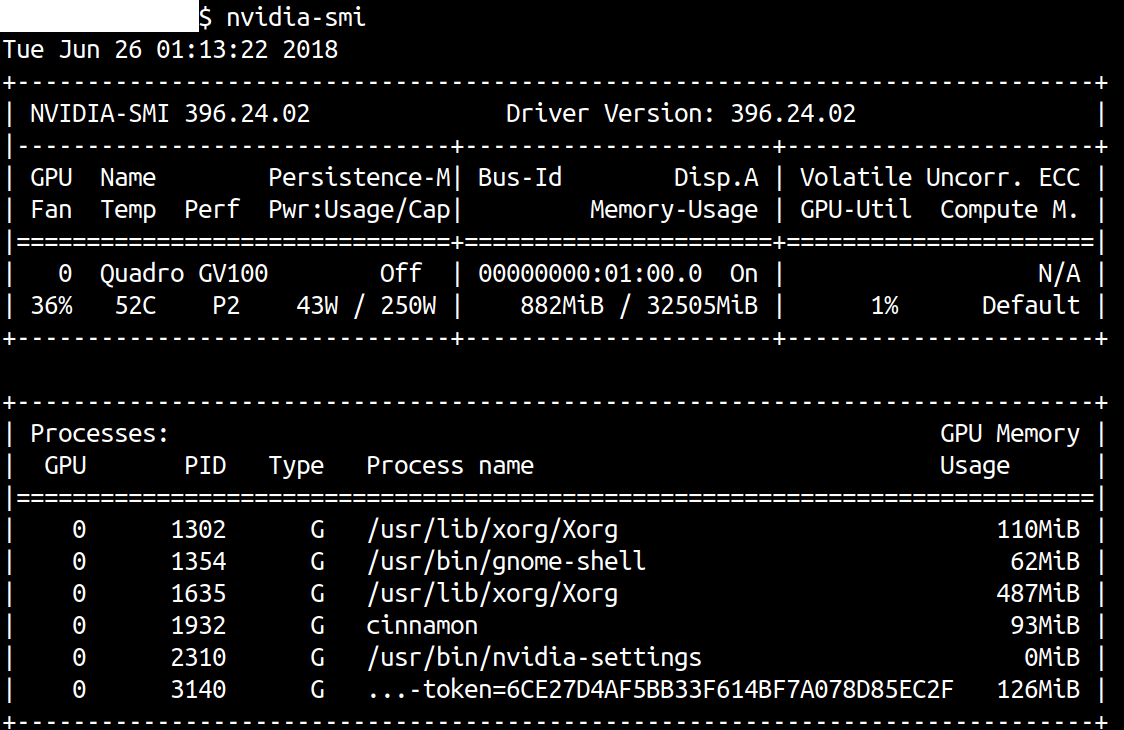 Speculation: This could be an issue with nvidia-smi reporting. That is, either a software bug or simply a consequence of the fact that no new driver has shipped since this special model was introduced a few days ago. Or maybe someone at NVIDIA simply forgot to update the name string in the VBIOS when they created this new GPU model (possibly on the basis of the Quadro V100). Either way someone at NVIDIA is probably going “Ooops!” right now as they read this :-)

You might want to ask other recipients of Jensen’s gift what they see being reported by nvidia-smi, given that not many people are going to be in possession of a Titan V CEO edition (which differs from the regular Titan V in its specifications; see the 32 GB of on-board memory) at this point in time, and still fewer of them that frequent these forums.

You could certainly report this as a bug to NVIDIA, if you want to.