For one of the peripherals I’m trying to get to work with the TX1, I need to be running kernel version 4.4. It looks like the current version that ships with the latest L4T is 3.10.67.

I don’t know too much about this stuff – is it possible to update the kernel to 4.4 on the Jetson TX1? If so, can anyone point me in the right direction to do this?

There have been some people reporting success with newer kernels. However, some of the nVidia-specific files for hardware acceleration may not be compatible with this. Which features I do not know, but a big question will be which hardware features can you afford to do in software instead? For example, CUDA requires the nVidia-specific driver files, and so using nouveau video drivers instead would also remove CUDA access. Other functions may still exist, but slow down in performance.

Another alternative is back-porting the driver to the current kernel, but more info would be needed on what the hardware and driver are.

I’m trying to use the librealsense library for the Intel RealSense camera (https://github.com/IntelRealSense/librealsense).

I’m having trouble installing the Video4Linux backend because when I try to run the script entitled “patch-uvcvideo-ubuntu-mainline.sh”, I get this error: “Unable to find a source package for linux-image-3.10.67-g458d45c”

The script is supposed to patch uvcvideo.ko. Do you know if there is a way to patch this driver for JTX1?

I’d be skeptical that an Intel camera package would able to be compiled on ARM, but you it looks like you need the kernel sources, which aren’t mentioned in the instructions. This thread might help (different kernel image, but the general steps should be similar): http://www.linuxforums.org/forum/ubuntu-linux/138751-downloading-current-kernel-sources-ubuntu.html

You can run the Intel Realsense on a Jetson using a UVC backend. Here’s a script: 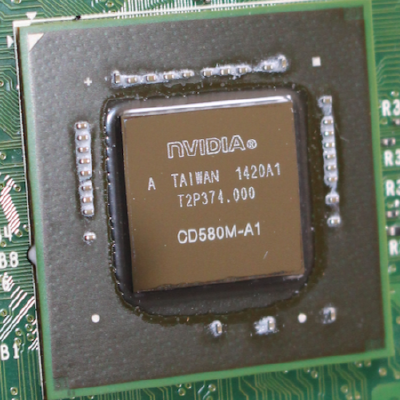 You’ll need to switch over to the installLibrealsense directory and:

I’m still working through some of the issues and the repositories will change over time. I have modified the Qt Creator projects so that they (mostly) work with the uvc backend.

Note that the camera needs to be replugged after a program is run, that’s one of the issues that I’m currently working on.

Another issue not mentioned here is that you have to turn off USB autosuspend for the camera to work correctly.