My computer is configured to boot into runlevel 3 (CLI). All of the boot text scrolls by normally before the login prompt, but once the login prompt appears the display starts acting weird: not all typed characters appear and whenever a new line appears (e.g. after pressing ) the text display gets garbled in unpredictable ways.

However, after typing “startx” to start KDE the graphical environment looks normal and is usable. (The screen may display " tar_x", for example.) 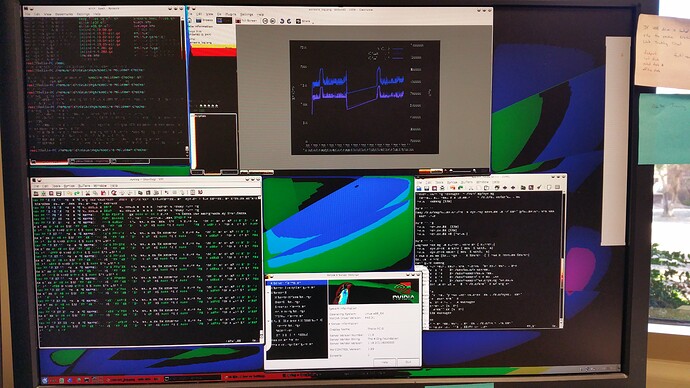 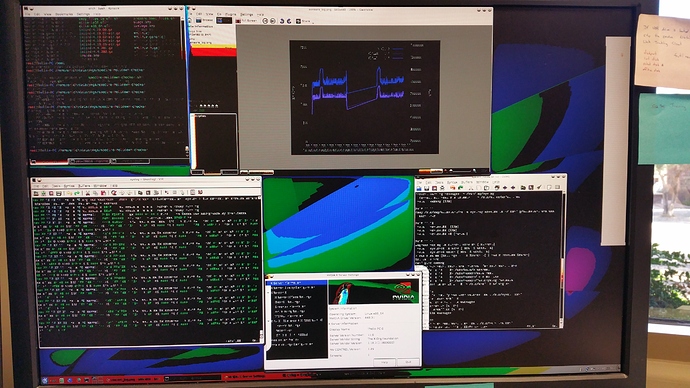 Adding “options nvidia-drm modeset=1” to /lib/modprobe.d/nvidia-graphics-drivers.conf make the problem worse: roughly the bottom-half of the screen has fixed text (I guess leftover text from the initrd boot process) that always overlays what should be visible, so I can’t see what I’m typing in runlevel 3.

Edit: In the 5.4.x kernel series I’m experiencing the same behavior, so upgrading the kernel from 4.19.x makes no difference.