When we are trying to transplant our CUDA source code from TX1 to TX2, it behaved strange.

We noticed that TX2 have twice computing-ability as TX1 in GPU, as expectation, we think TX2 will 30% - 40% faster than TX1 at least.

Unfortunately, Most our code base spent twice time as TX1, in an other words, TX2 only have 1/2 speed as TX1, mostly. After we logged all small step which invoked CUDA APIs. We believe that TX2’s CUDA API do computed slow than TX1 in many cases.

Here’s a third party public repo which could reproduce my statement: 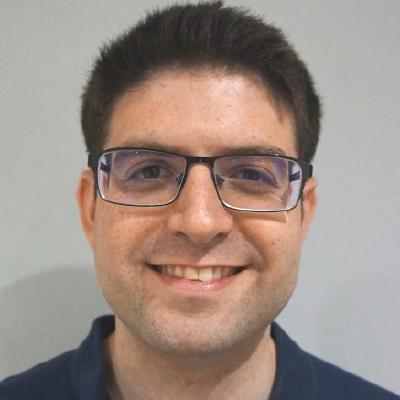 Semi-Global Matching on the GPU. Contribute to dhernandez0/sgm development by creating an account on GitHub.

Any suggestion about how to improve the TX2’s GPU performance?

Please add correct architecture into CMakeLists and let us know the results.
Thanks.

I think we tried the sm_62 before, the main difference is the following line:

it still took around 260ms, whether we enabled this line or not.
But when we start using this CMake settings, the running time would become unstable for each frame.Sometime, it would appear 13fps, but mostly, it still 3.8 fps.

Is there any extra compile settings or environment settings we need to do?

and here is the final CMakeList we use:

I setup my environment with:

Could you also test the image contained in the sgm github and let us know the results.
Thanks.

thanks, we have the correct performance. Seems the jetson_clock.sh have some extra settings over start the Fan. PLZ close this issue, thanks

I’m familiar with the above codebase and I got the same results as mentioned by AastaLLL. The important thing is to change your nvpmodel and run jetson_clocks.

One would think those would be the default settings, on boot and in the compiler optimizations.

I’d like to thank AastaLLL since it also solve my problem (running time being very different from a run to another).
I was aware of changing the mode with nvpmodel, but as william_wu, I didn’t know jetson_clock.sh could help. I have never seen this info anywhere else.