Changing visualization (bounding box) of the result of DetectNet

I am running the DetectNet application https://github.com/dusty-nv/jetson-inference
with SSD-Mobilenet-v2 model. I would like to modify the code little bit. As you know, DetectNet uses “bounding box” for identifying the detection on the display.

The related function is 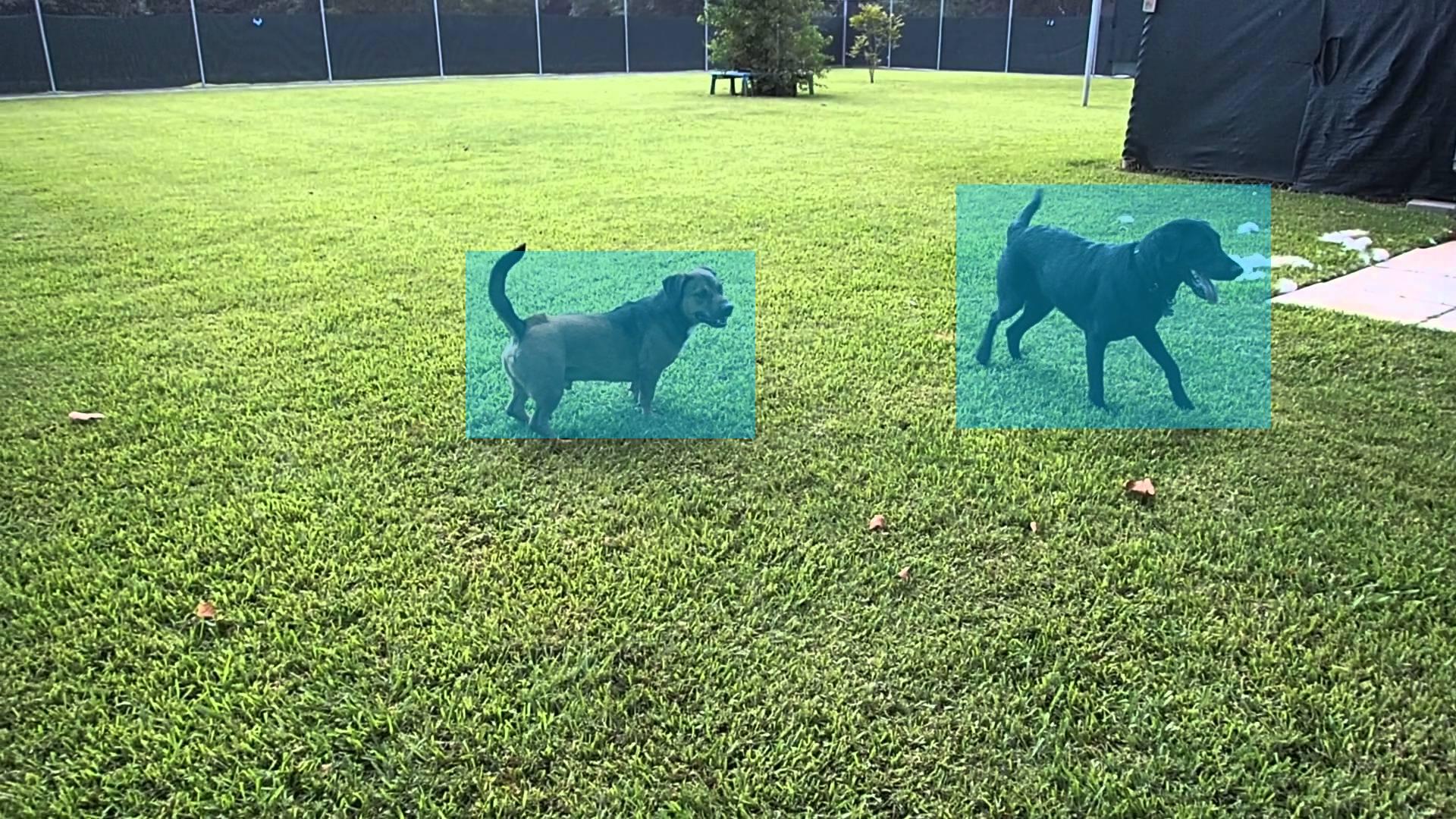 I would like to have only border in my bounding box; instead of covering the detectnet object with color (based on the detected class). Something like that: 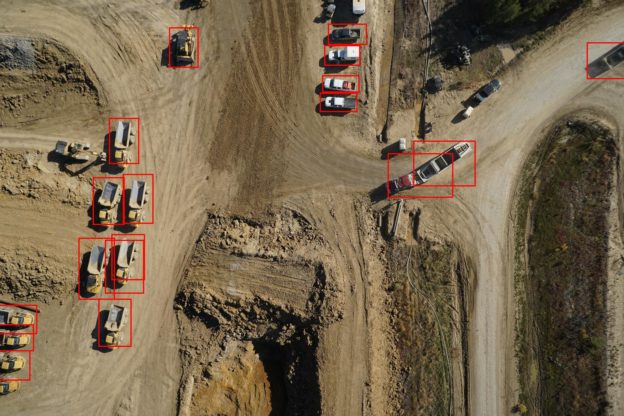 There are several options when you run the program with console commands, such as: – output_cvg and – output_bbox. However, I couldn’t find how to set an argument according to my need.

Do you have any idea how I can achieve that? only way it to modify “gpuDetectionOverlay” function ?

Jetson_inference overlay the bounding box to the source image.
You will need to update the function for the rectangle bounding box.

Did you manage to do this? I’m going to dive deeper into the gpuDetectionOverlay but could use some guidelines.