Is anyone aware of a straightforward way of generating PWM signals from a GPIO pin on the Jetson Nano?

In reviewing lots of articles, it seems most people end up either using an arduino, or a PCA9865 connected to the Jetson Nano to do PWM to control servos.

Given we are trying to operate at the “edge” with the Jetson Nano, it seems that a straight forward PWM capability, without extra hardware would be an incredibly valuable capability.

I have seen articles suggesting complicated ways it “might” could be done, but have not found any straightforward explanations, and confirmation that it works.

However, it is still possible to do the job with only Jetson Nano itself. It may need some kernel tweak and testing. A lot of work has been done on Raspberry Pi platform. 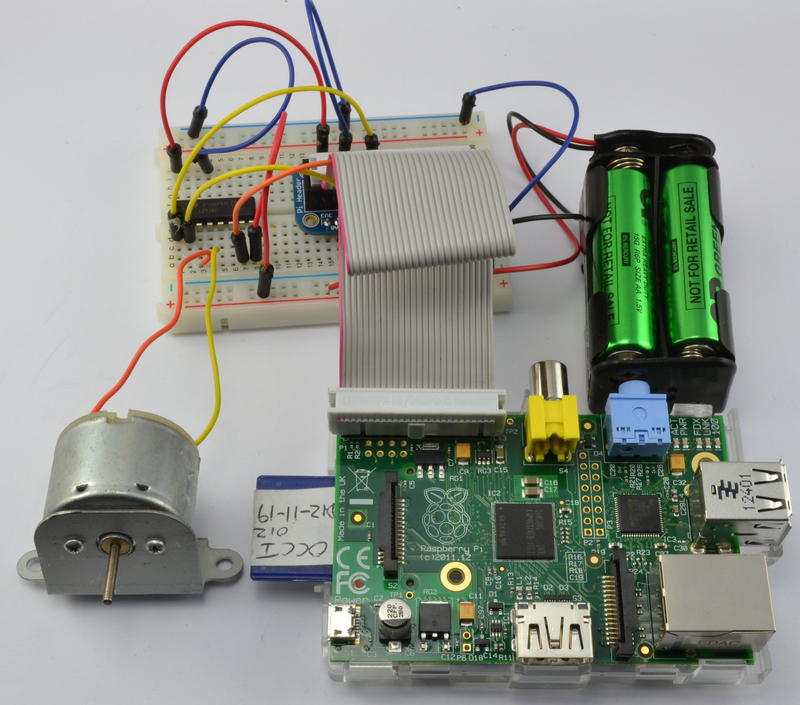 This lesson describes how to control both the speed and direction of a DC motor using Python and an L293D chip.

Then, when i check the output signal the pwm worked well. After worked with several things, the signal is not the same output as before. Hence, I re tried the activation procedure but, some errors occured as follow;