Hello with my previous post ( NvRTX Caustic Branch 4.27 build/rebuilt error ) I did mention the branch 4.27 is suffering from AO problem which was at least bearable but now we are facing even greater problem which is related to collision channel.

In general “Overlap” makes actors pass through but also creates “overlap events” which enable us to use it for waterplanes and also projectiles. Now this branch having this major issue as “Overlap” is not allowing actors to pass through.

in my attached picture we could see the default water body plane which checks “Overlap” collision channel for actors is causing block to pawns and any actors!

Look forward for guide or FIX from nvidia team’s end. 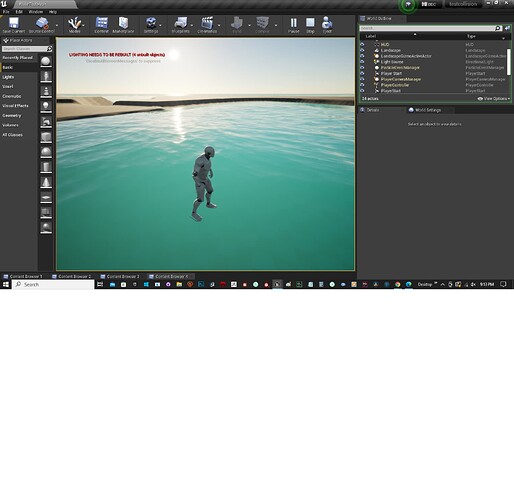 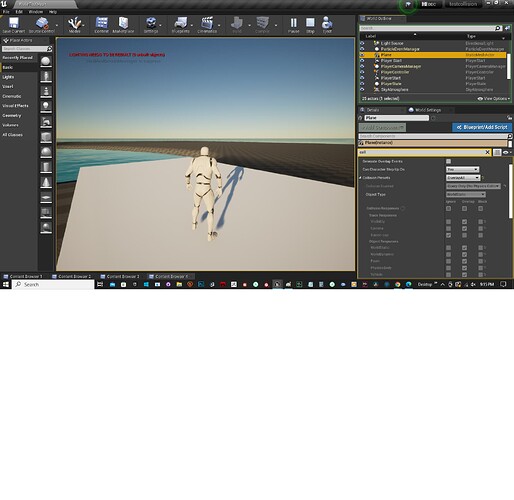