I tried to use opencv cuda functions with stream parameter for achieving parallel execution of cpu and gpu.
I wrote the test program and executed it on PC and Tegra TX2 with the same results. Test program attached
OpencvTest.cpp (2.0 KB)
This is a result of test:

I expected to receive “Stream Opencv Time” near to zero. Actually I saw that CPU blocked till opencv cuda functions didn’t finish they work.
Another issue - why non-stream version takes less time than stream version?

According to this article : 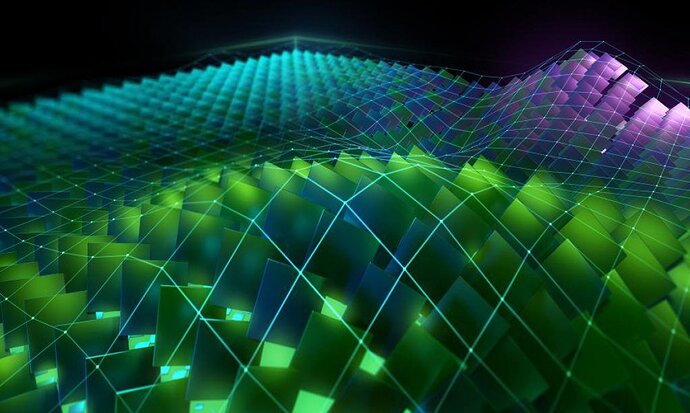 In our last CUDA C/C++ post we discussed how to transfer data efficiently between the host and device. In this post, we discuss how to overlap data transfers with computation on the host…

To enable asynchronous copies your destination memory must be pinned.

you can add a

in your code to : accelerate copy between host and device, and enable asynchronous copies.

BTW : Don’t forget to call cv::cuda::unregisterPageLocked before leaving the program.

I received approximately the same result. I expected to receive MiddleTime some microseconds after Start time and not after 5 msec.
Looks like Opencv function blocks the execution thread until completion.

So the only remaining explaination is maybe there is an synchronisation into OpenCV Code.

Try call a custom kernel instead of OpenCV, or check it from NVidia NSight System.