Then it means something is missing in your file system over the external drive. How did you prepare your rootfs?

Followed the (NVMe + Xavier NX as example) steps from the link to create and mount rootfs from external device - Jetson/L4T/Boot From External Device - eLinux.org

Because I couldn’t connect the external sda drive (SATA) to my host machine, I directly downloaded L4T Driver Package (BSP) and Sample Root Filesystem to (previously flashed) emmc’s Downloads folder and then followed steps 1.2 - 6 (skipped step 5) of Use NVMe + Xavier NX as example section to create the rootfs, partition (sda1) and then flash the device. For flashing, I used sudo ./flash.sh jetson-xavier-nx-devkit-emmc sda1. After it got flashed emmc had only the boot folder

Do you remember to run apply_binaries.sh?

yes we have run apply_binaries.sh

Can you let sdkmanager download one package for you and you just copy that rootfs on your disk? I mean using the package prepared by sdkm instead of download the BSP and rootfs by yourself. You can also check if the package from sdkm has this nv_boot_control.conf or not.

It should be there.

I am checking the launch of the official Jetson Nano image Ubuntu (with kernel 4.9) from an external USB media. It is enough to edit /boot/extlinux/extlinux.conf after writing the image to USB media (replace APPEND root=/dev/mmcblk0p1 with /dev/sda1) and the system starts up and works fine from USB media. But when I try to start another system (Armbian) with the same kernel 4.9 from USB media, I get a root system mount error. When checking the UART log, I see that the kernel does not use APPEND from extlinux.conf, but uses a variant from u-boot (where root=/dev/mmcblk0p1). I.e. the kernel ignores the value of the variable from extlinux.conf. At the same time, the exact same system with the same extlinux.conf values works fine with a USB with a 5.15\16 kernel and correctly installs the kernel command line. Maybe I’m using something wrong with the official Jetson Nano kernel 4.9 in the configuration or settings?

This is confusing. I have tried to follow the instructions from:
https://docs.nvidia.com/jetson/l4t/index.html#page/Tegra%20Linux%20Driver%20Package%20Development%20Guide/flashing.html#wwpID0E0QN0HA

So this is my setup: I have an eMMC 16GB that boots alright. I have flashed my J NX using the SDK Manager.
Now I want to use the NVME to boot from. Or rather, any of the options is ok, mount file system or booting too. But I cant get the flashing to nvme to work.

I connect the Jetson to a linux 18.04 machine via USB and reboots with 9/10 bridged. I remove it after a while.
Then I have seen that nVidia device appears in lsusb. So far so good. BUT I cant get : sudo BOOTDEV=nvme0n1p1 ./flash.sh --no-flash nvme0n1p1 to work I get : bash: board: No such file or directory. Why? I have created the p1 partition and formated as ext4.

Because you didn’t give the board config to flash.sh as parameters. The parameters are not just “board” string. You need to give the one that you use for flashing.

I figured as much but what is that?
looking in the flash.sh and cant understand the name you look for?
Is it Jetson NX? or jetson_nx ??

what should I write instead of “<board>”
Also. Where will I run this? On the Jetson where I have flashed the eMMC and booted or on the Host-machine where I have connected the USB cable

I figured it out. Looking in the tegra folder I found the .config files and figured you talked about those. So I replaced <\board> with jetson-xavier and then it continued. Should mention that in “childs” language that it should be like that. Perhaps an example along-side the instruction would be nice.

Should mention that in “childs” language that it should be like that.

I mean that the instruction should be easier so that a child can understand. Couldn’t edit my previous answer sorry.
Also that is a bit unclear is when you mention the host computer vs. Jetson. As I understand you have to prepare the nvme on a host linux machine. It says so, but not so straight forward

Hi, I have used the SDKManager now, but need to run the 4.5.1 Jetpack. Is this what controls the flashing options? Cause it seems I cant select the NVME as target only flash to emmc.

Also. About basic knowledge. Previous installations has been using a flash-memory card and is very straight forward since you can flash the Jetpack linux image directly to the memory card. But for SSD it seems to be more tricky. Sorry to say is that the official guides are quite difficult to follow as well as referencing back and forth. The SDK-manager though is Awsome improvement! It would be very nice if you could add the function to create an image from an existing installation too. So you can “backup” your Jetson. This would greatly improve when I need to deploy multiple installations… The regular tools to create image in linux has not been very good since you need to unmount the drive in which the system runs.

Thanks for the feedback though, this is very much appreciated! 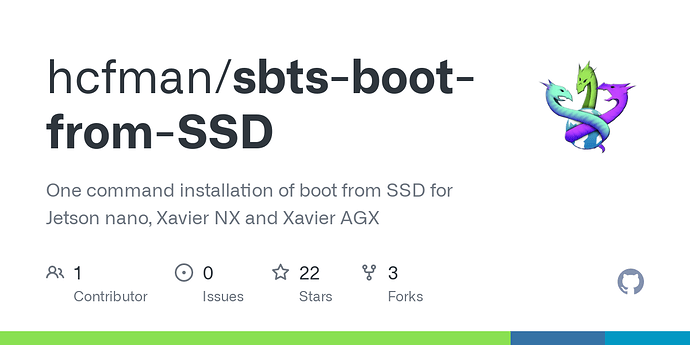 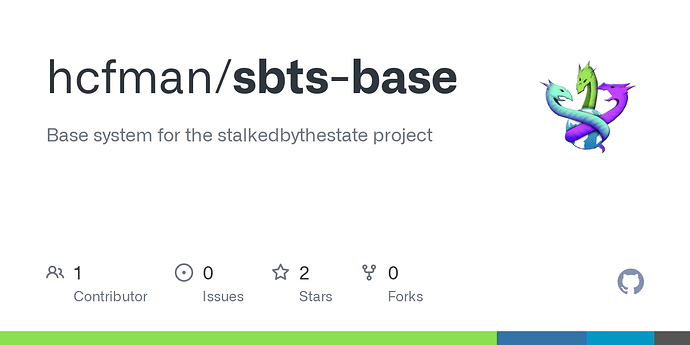 Hi,
I am trying to boot from an external USB drive, following these steps: https://docs.nvidia.com/jetson/archives/l4t-archived/l4t-3261/Tegra%20Linux%20Driver%20Package%20Development%20Guide/flashing.html#wwpID0E01O0HA
Attached are the boot logs
nanoboot1.log (34.1 KB)