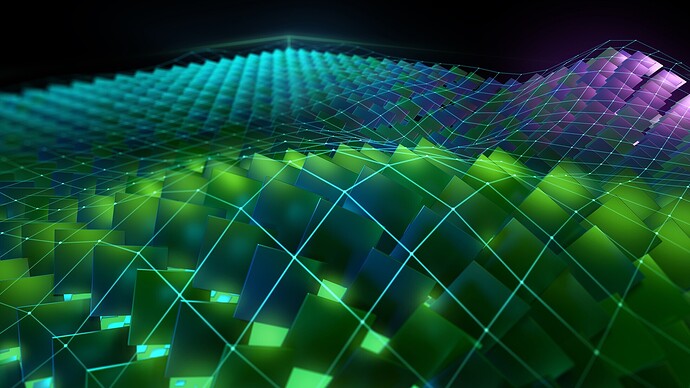 NVIDIA announces the newest CUDA Toolkit software release, 12.0. This release is the first major release in many years and it focuses on new programming models and CUDA application acceleration…

I have some questions.

The reason is that we have a lot of CUDA code which uses texture references and assumes warp-synchronous behaviour.
Often in third-party code, which we do not really understand (e.g. GPU implementations of highly sophisticated variational optical flow algorithms).

(1) according to my testing, texture reference support has been removed from CUDA 12.0. A program that compiles correctly (albeit with deprecation warnings) under CUDA 11.8 now results in these compile errors:

(2) the only GPU architecture support removed in 12.0 is kepler. FWIW, nvcc in CUDA 12.0 still supports sm_50 as a compilation target, and still targets sm_52 by default (if no arch target specification is given.) I’m not making any statements about warp-synchronous programming. That has been discouraged for some time now. YMMV.

Thank you for the faster answer. As mentioned, this (texture references) is often in third-party libraries which we compile by ourself. Not easy to change. One example: the CUDA implementation of the ‘Brox’ optical flow algorithm in the OpenCV library. The maintainers of that algorithm will have a lot of work porting everthing to texture objects …
And that’s only one example.

CUDA programmers have had many years to adjust their respective code bases.

Texture objects were introduced ten years ago, in CUDA 5.0. Since that time NVIDIA has consistently indicated that these provide a superior alternative to texture references, and that it ultimately will remove support for texture references.

Warp-synchronous programming has been officially declared unsafe by NVIDIA for at least five years (see this blog post, for example), and I personally have discouraged it for as long as it has been around (including internally at NVIDIA when I worked there), as it was based on an implementation artifact that was around for a number of years but ultimately went away.

Given that CUDA 12.0 still supports sm_5x (Maxwell) per the post above, it seems reasonable to assume that support for Pascal (sm_6x) will not be removed for a couple more years.