The latest public release for arm linux is armv7 binary based in 2.5.0.4 version

And Unzip it in a folder you want.

Now we need first installation for armhf compatibility by default not enabled :

Install dependencies required to run (SDL2 , zlib , libasound2 , some warning missing some libgtk3 preload but working without so I installed for removed these warning)

run ./drastic and browse it rom .nds or you can ./drastic “path folder/name.nds” by command line directly.

Will you needed pass DBUS_FATAL_WARNINGS=0 ./drastic due SDL2 ubuntu package is broken under armv7 and aarch64 for dBUS problem if you no time to compile SDL2 from source with GCC armv7 compiler. 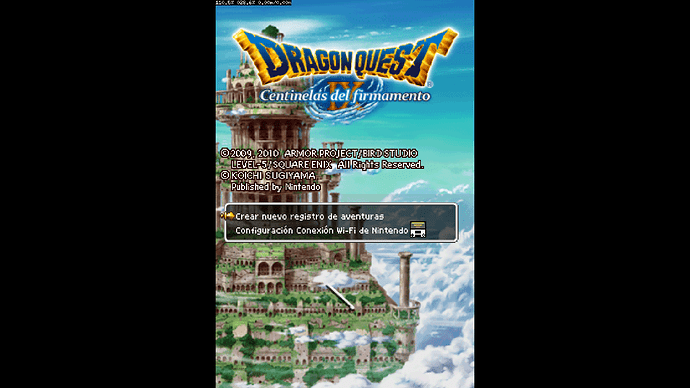 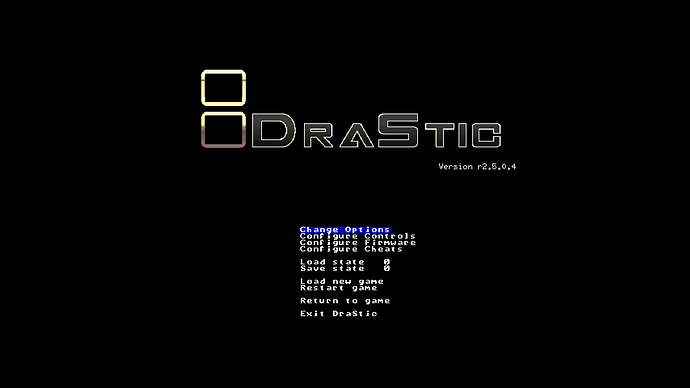 Very cool! Thanks for sharing!

Neat. I wasn’t aware of that ds emulator. Is there a libretro core for it?

mdegans Unfortunately, there not exist libreto version and there will not be as long as the emulator is closed source.
Unless the developer changes to open source it is difficult to see it libretro version.