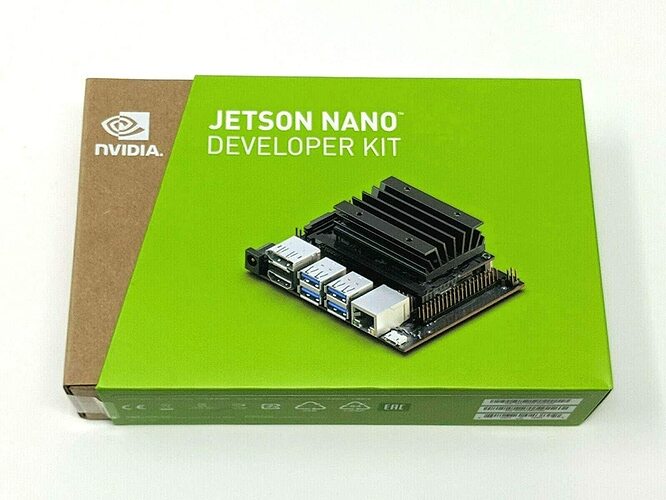 it says that it is B01 version,but I suspect that it is not B01,but A02 and I want to explain why I have this suspect. At the moment I’m trying to configure corrrectly qemu and kvm on the nano because I want to emulate windows 10 arm. I’ve followed the explanations that I found on this thread :

This article explains differences between A02, B01 and 2GB: Nvidia Jetson Nano Developer Kit A02 vs B01 vs 2GB – Tutorials of Cytron Technologies. Just look at your board and compare with the following photos:

If you have two camera slots, then you have Jetson Nano B01.