I am novice in deep learning and currently working on object detection on Jetson TK1 with real-time video from a webcam. The two frameworks or applications I tired are

Has anyone used these or any other framework for object detection (classification and localization of objects in an image) for real-time video on the Jetsons? If yes, then what was the maximum frame rate achieved?

Are there better frameworks for the same? I would be suing Jetson TX1 in near future for a better performance.

Any help would be greatly appreciated.

Multimedia API package is included in R24.1 release (mentioned in the release note http://developer.download.nvidia.com/embedded/L4T/r24_Release_v2.0/Docs/Tegra_Linux_Driver_Package_Release_Notes_R24.2.pdf ). You can take a look at the object identification sample included.

Hi, the page you pasted not found, can you give another page?

The URL just has the closing parenthesis on it in need of removal. Try:
http://developer.download.nvidia.com/embedded/L4T/r24_Release_v2.0/Docs/Tegra_Linux_Driver_Package_Release_Notes_R24.2.pdf

Thank you very much!

Any complications in the difference between native or cross compile are related to the fact that the native architecture is arm64/aarch64, but support exists in a compatibility mode for arm32/armhf. To build the kernel, you need compilers for both. To build in user space, you only need one compiler.

Having two cross compilers on a host is easy. Adding both a native and foreign compiler to a running Jetson poses many possible support issues. If you need two compilers, meaning kernel compiles, then you are better off cross compiling. If you only need a purely aarch64 or armhf user space executable, then I’d recommend just compiling directly on the Jetson.

I know very little about Kinect, but cross compile versus native compile won’t affect performance; the libraries linked in will have an effect, but if the libraries in a cross compile environment are identical to the running Jetson (the “sysroot” files), then there will be no difference at all.

You can try this object localization sample for jetson tx1. 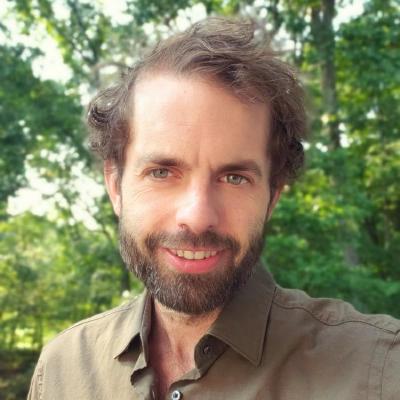 It works well on 24.2 with JetPack2.3.
This sample use TensorRT and detectNet, which may be helpful for your use case.