Please release WDDM 2.x version of Windows Drivers for old GPU series with new features and enhancements or release their sources in Open Source thus any developer can try building it.

Reason,
Monitor GPU Usage in the Windows Task Manager
Windows uses newer features in the Windows Display Driver Model to pull this information directly from the GPU scheduler (VidSCH) and video memory manager (VidMm) in the WDDM’s graphics kernel, which are responsible for actually allocating the resources. It shows very accurate data no matter which API applications use to access the GPU—Microsoft DirectX, OpenGL, Vulkan, OpenCL, NVIDIA CUDA, AMD Mantle, or anything else.

That’s why only systems with WDDM 2.0-compatible GPUs show this information in the Task Manager. If you don’t see it, your system’s GPU probably uses an older type of driver.

Welcome to the NVIDIA Developer forums. I am moving this thread to the Drivers category for better visibility.

there have been requests and discussions on this topic in the past, but the answer sadly is No.

For Linux we now started to open source some parts of the kernel module, which already took several years to do so.

Since Windows in itself is already a proprietary OS, it makes it even harder to separate proprietary parts from parts that can legally be open sources. And if the goal is only to allow GPU usage monitoring in Taskmanager, then this effort is very difficult to justify. It might happen eventually, but not anytime soon.

I am sorry if this is not the answer you had hoped for.

Thank you for your response and support.

There are certain valid reasons for requesting for driver update. The hardware of this GPU have more capability and it do have CUDA even though its years old.
There are certain glitches recently with new softwares and new versions of Windows. The driver needs to be updated or modified to utilise the capabilities of this GPU.
Even though there are several new advanced GPUs released, it would be great if NVIDIA could provide an update that do tweak it to it’s maximum utilization and compatibility.
Example: Adobe Photoshop CC 2022 couldn’t recognize the GPU or utilise it’s capabilities. Even the Intel Graphics is recognized by it but a dedicated GPU from NVIDIA not. 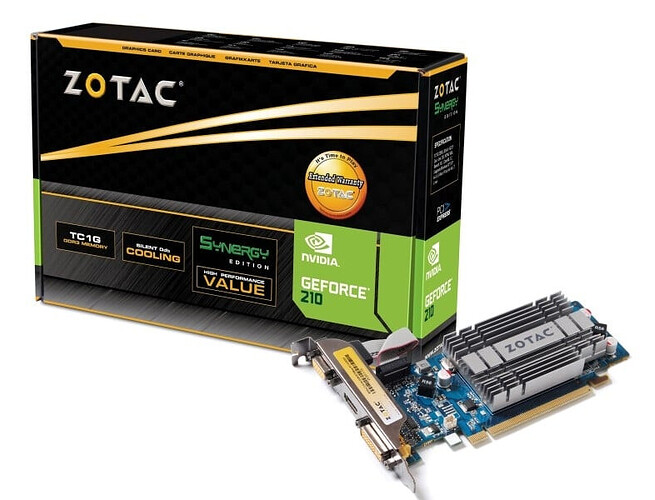