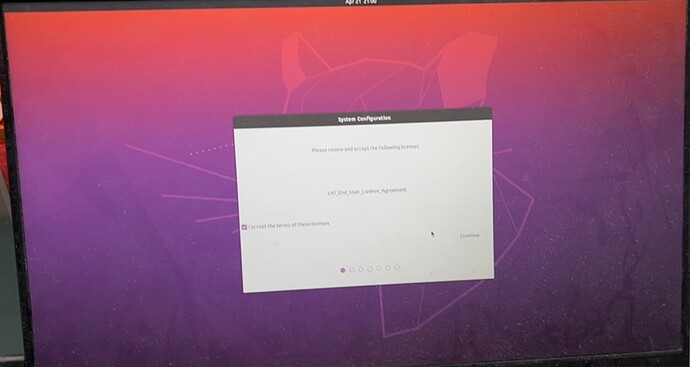 What’s the exact problem about this?
System configuration would be showed up to set time zone, username, password…etc after you flash the board.

What’s the exact problem about this?
System configuration would be showed up to set time zone, username, password…etc after you flash the board. 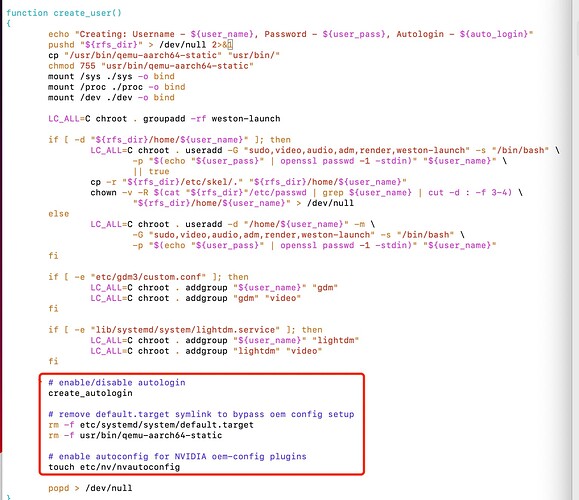 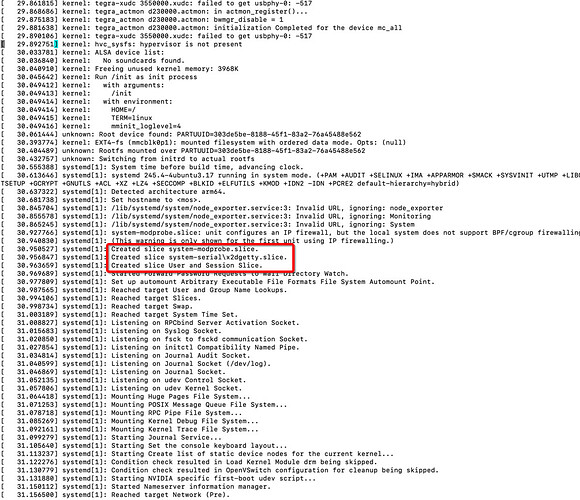 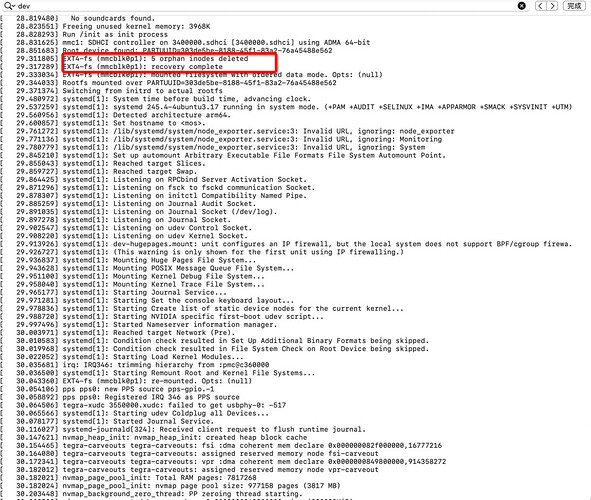 What’s the steps you flash the devkit? (flash.sh or SDKM?)
System configuration should only appear once after you flash the board.

For autologin feature, you can just set them through:
system settings->user accounts->click “unlock”->enable “automatic login”

I used the “tools/l4t_create_default_user. sh” script to create a system user in rootfs. This script will automatically log in and skip the oem interface.

I customize rootfs, and then generate images through flash scripts and burn them in.

Another point is that after entering the OEM interface, it occurs after the restart. Before the restart, the OME interface has been configured to skip. I also know that the OEM is only started once, so it is really started again. I want to know why this startup is happening?

Did you follow the instruction here running l4t_create_default_user.sh before you flash the board?
Flashing Support — Skipping oem-config

Do you connect other device (e.g. nvme) on your board?

So, “System Configuration showed up after restart” happens occasionally on the same board?
This issue could be reproduced by reboot many times?

2, it can also happen on the same equipment;

At present, we have five devices, three of which have this phenomenon.

These three devices will get this issue (System Configuration show up) at every reboot?

1, not every restart, only one restart occurs this problem;

You look at my abnormal log, can you find clues from the log? Why did this reboot go to OEM when it was used well before?

Could we confirm that when everytime this error happened, it always have “EXT4-fs recovery complete” log ?

Even if there are no errors, this log will have “EXT4-fs recovery complete”