Some quesion about the unstability of Jetson nano

I run the open source code of jetbot,and find the following question. 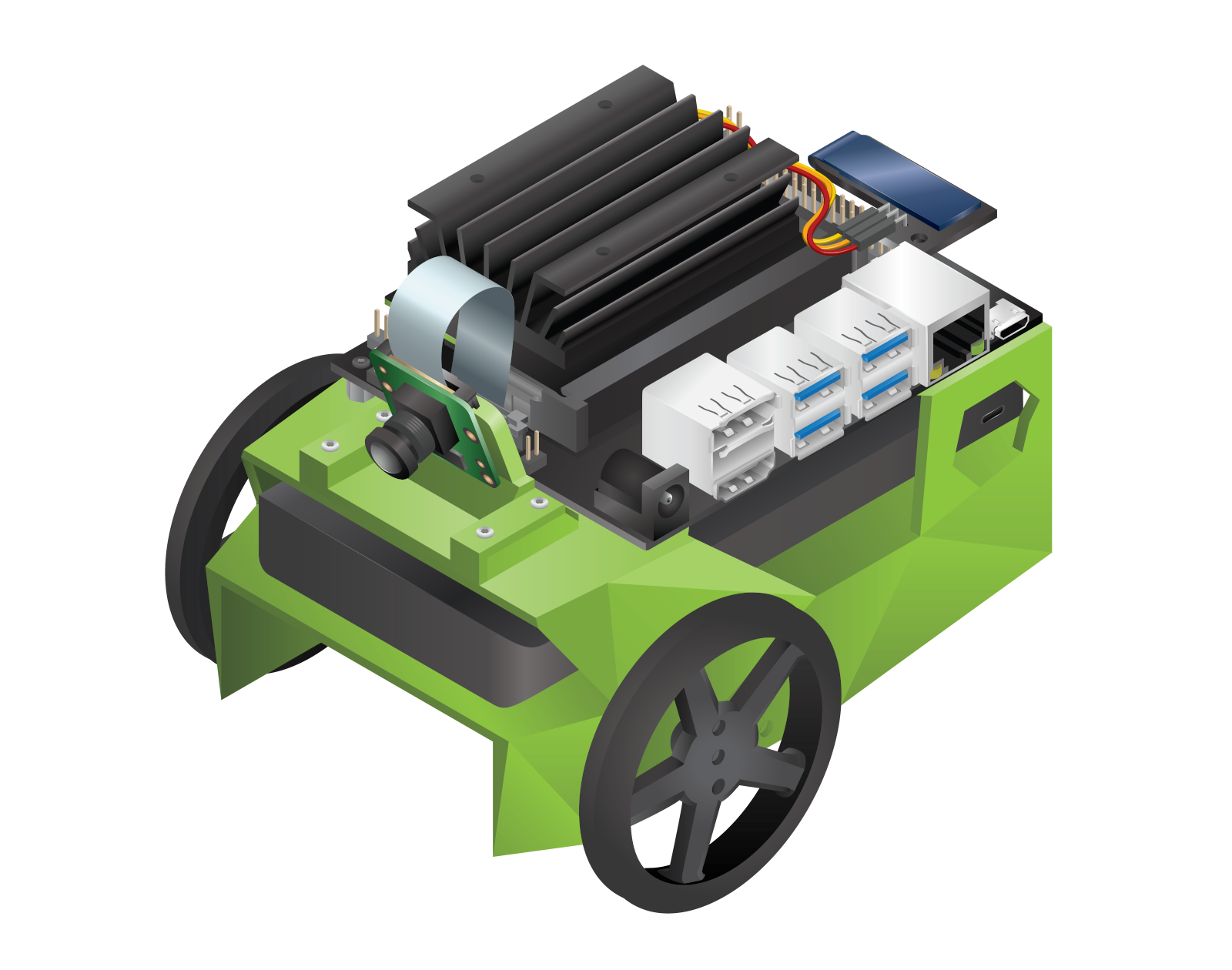 An educational AI robot based on NVIDIA Jetson Nano. - NVIDIA-AI-IOT/jetbot

I had a Raspberry pi camera V2 working on a Jetson Nano, and I make sure the camera without any damage.
1.The running speed of Jetson nano sometimes very slow, even a reboot won’t fix the problem. Turn off for half an hour won’t work too, but it returned to normal the next day.
2.The camera sometimes can’t starting properly.
3.The camera sometimes can starting properly, but there is a delay of tens of seconds of the image.
4.When the jetson nano doesn’t run any other programs, I run the same code through jupyter notebook, There’s a big difference in velocity.

I think the issue not be reproduced with the pure Nano SW. Because every time when such issue happen, all code’s running speed become slow, no just about camera.

example: When issue cause, the pure function definition cell of the pure ‘import’ cell cost a long time, which just finish immediately when the Jetson Nano is normal.

Thanks for reaching out.