Has anyone gotten the KinectV2 working on ROS?

On L4t 23.2,
I have ROS Jade running great.
I have Libfreenect2 working great. (Thanks for the on board usb fix nvidia).

But as far as I know the only software that can use Libfrenect in ROS is iai_kinect2 and it’s kinect_bridge.

Has anyone fixed this problem?
Is there another software stack that would work?
An older version?

Or is it time to give up on the Kinect2 and get a Zed?

You would need to find an alternative to libopencv_ocl, as OpenCL is not supported on Jetson.

The OpenPTrack project uses Kinect V2, ROS and Jetsons. The instructions are a little dated (they don’t include the NVIDIA USB patch), but the gist is there. Installation instructions: 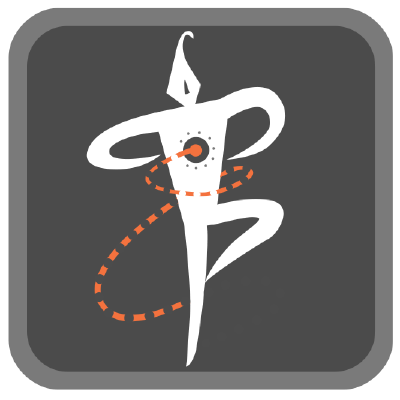 They have a version of IAI_KINECT2 for the Jetson:

I just followed your advice to install the iai_kinect2 for the Jetson, but it’s complicated. then i installed the package in the //github.com/code-iai/iai_kinect2.git. it’s ok to run the kinect2_bridge and kinect2_viewer with no problem. I wonder how to kown if your OPencl not support the TX1??

I don’t understand your question. Were you able to install iai_kinect2 from the OpenPTrack project and get it to work properly?