Here is what is shown when I boot my Jetson Nano but I do not know how to go back to the main desktop screen. 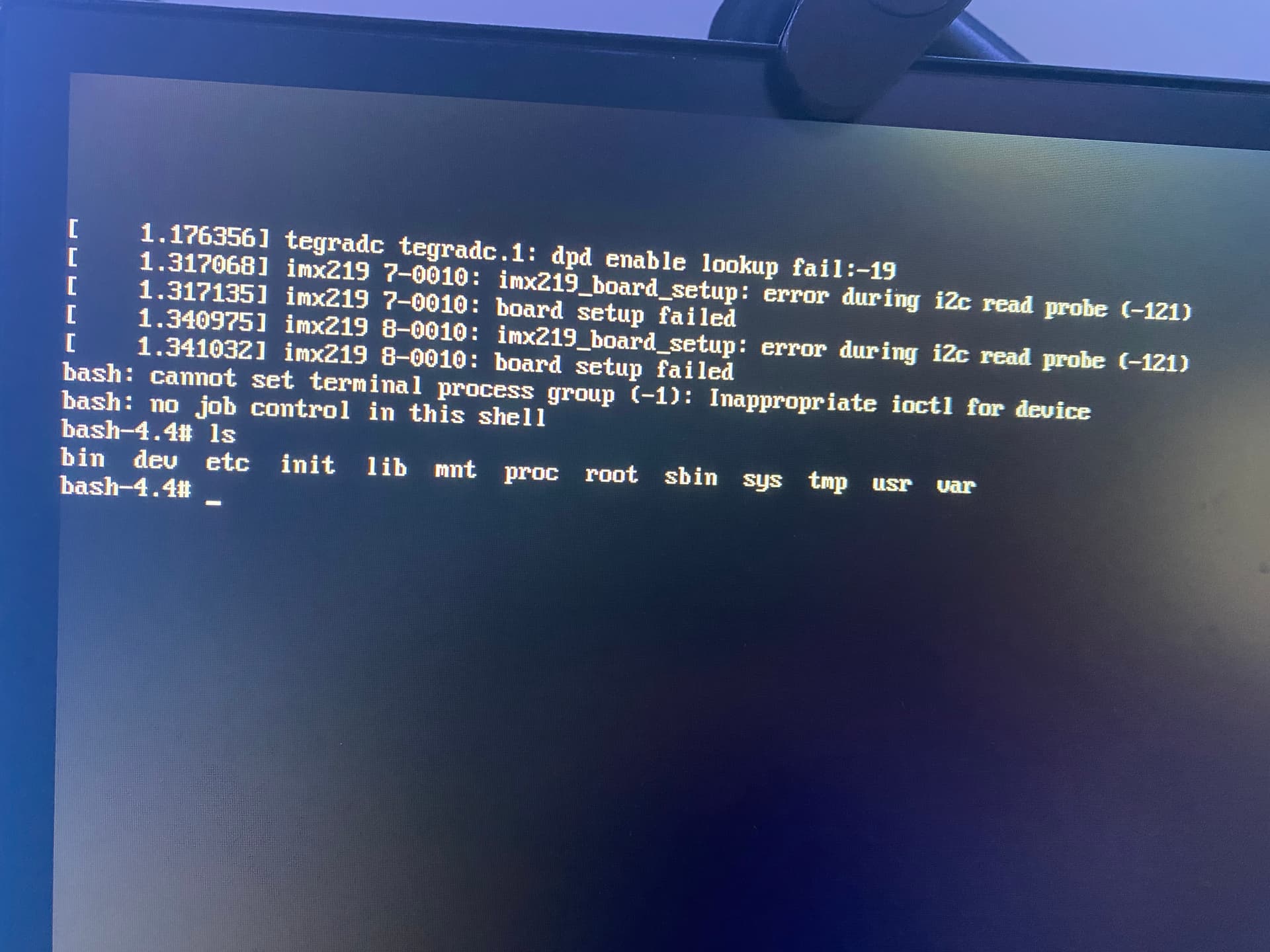 You’ll need to say which model this is, e.g., a dev kit versus an eMMC module on a third party carrier board. Also, which release is on this. In the case of an SD card dev kit model, that would mean not only what release was put on the SD card, but also what was flashed to the module itself (the module has its own QSPI memory which has to be from a release compatible with what is on the SD card). A full serial console boot log would not be a bad idea either. Someone will probably be able to answer with that information.