I apologize if this is the wrong location to post this, but I did not see a place to discuss OpenCL topics in NVIDIA’s devtalk. When will OpenCL 1.2 be supported by NVIDIA drivers? I noticed 1.1 support was released almost two years ago.

Is there a place where NVIDIA support of OpenCL should be discussed?

I would like such a place too.
You can really feel the love of Nvidia for OpenCL :)

Intel recently came out with their OpenCL 1.2 CPU driver ( http://software.intel.com/en-us/vcsource/tools/opencl-sdk-2013) Click "Download the SDK " then select the CPU only driver. I’ve noticed very nice score improvement with CLBenchmark 1.1.3 over OpenCL 1.1 when benchmarking with the CPU only.

I can only hope Nvidia join the OpenCL 1.2 party much sooner than later, with a nice performance boost!

Are there actually any OpenCL 1.2 drivers that anybody can use? The OpenCL drivers in the CUDA 5.5 sdk don’t seem to implement OpenCL 1.2. 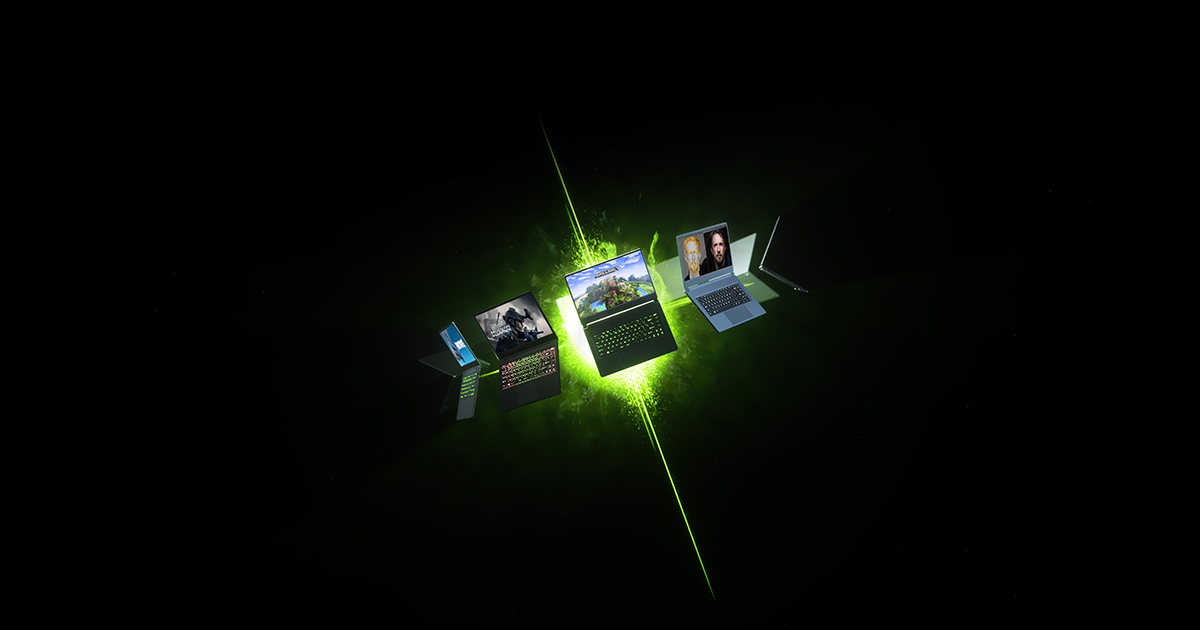 Upgrade your gaming experience with a GeForce laptop: thin, light, yet powerful laptop with incredible efficiency.

it would be nice to hear some official infos. :)

Nvidia seems to don’t like OpenCL, maybe because of CUDA. That is ridiculous, I really hope that Nvidia will continue to support but i think not. That’s a shame !

At least they shouldn’t false advertise on their official pages.

if i’ll need opencl 1.2 features in my project, i guess i’ll use my integrated gpu or cpu instead of the geforce 740m :(

The lack of support of 1D textures in OpenCL 1.1 really makes not having NVIDIA supporting OpenCL 1.2 into a serious headache… Come on, how hard could that be?

Hi all, Any update openCl 1.2 support within nvidia drivers for pre tesla GPUs. I tried some code written for 1.2 and with the 320.59 driver running on Grid K520 GPU with Windows Server 2008 on Amazon EC2.

It seems that the support was not complete because I got an error saying that “The procedure release point clReleaseDevice could not be located in the dynamic link library OpenCL.dll” .

Some googling suggested that this is an OpenCL 1.2 specific call or I have a mixed environment with an OpenCl 1.1 dll or “device”.

Heres to hoping that OpenCL 1.2 is fully supported by nvidia otherwise I have no choice but to switch away.

Hi there fellows and nVidia Friends,

in good old traidition of, and with, those individuals who dared so much as to speak out the forbidden words in this Cuda-sacred forum: << Sorry for asking, but what’s driving nVidia to obviously keep -sorry again- filibustering a truely supportive OpenCL pacakge ??? >>

Good experience (non nvidia):
My corporate laptop runs an Intel HD4000 Ivy-Bridge lower end device, yet it’s at least OpenCL 1.2 compliant and munches perfectly smooth even on that niche-like PyOpenCL package without having to rebuild the native part of that widely used and pretty matured library against BOOST and Intels SDK sources.

Poor experience (nvidia):
For like a decade it’s been that every two years I used to purchase a new nVidia (!) graphics card for my home computer - so far the “pick algo” has been driven and triggerd mainly by gaming stimuli :). Yes, I belong to those who have been conquered by nVidia by the time they acquired 3DFX :) - and since was loyal !!!
But currently Im seriously thinking of getting to embark to new lands and sail in with AMD’s harbor maybe.
Right now my home PC sports a somewhat outdated GF116 powered GTX550 Ti featuring some neat 3GB DDR3 RAM (but the 1G DDR5 mentioned below):
http://www.techpowerup.com/gpudb/274/geforce-gtx-550-ti.html
http://www.ozone3d.net/gpudb/gpu.php?which=46188&v=2
Absolutely nice, smooth, fast enough for what gaming I do every now and then and supposedly sufficiently equipped (192 cores and 3Gigs RAM, c’mon) to get a neat OpenCL snippet kicked off and compute what I usually develop primarily on my corporate laptop (again, intel platform) and which finally is going to end up in an embedded device anyway, thus both, Intel and nVidia platforms were makeshifts only, albeit useful ones.
Due to portability, CUDA is a no go, for the targetted embedded platform doesnt feature it.
Now, everything were fine if it wasnt for nVidia’s somehow hard-to-reconstruct OpenCL support-notsupport policy.
First of all, tech specs and OpenCL as a search term as such are incredibly hard to find on whatever nVidia website or branch thereof. Secondly, if the term is found, the link leads either nowhere or into a massive CUDA document filled with an abundance of anything but OpenCL related chapters / paragraphs. Totally misleading, and, since seemingly the default case: intention ? Valued users have to plow through that doc and usually end up seeking “OpenCL” using CTRL-F. In the end the info surfaced usually lacks detail or is devoid of key data one has to have to localize where standing at.
According to public sites (like two above), the GF116 GTX550TI supports OpenCL1.1 and yes, in fact, it does so, as I managed to get some code executing on it even with PyOpenCL2014.1 (this time i had to rebuild the native part against BOOST and nVidias sources, using MinGW).
Strange enough, though, since the comprehensive Khronos conformant products list doesnt mention the GF116 or family members at all. Just adds to the messy impression of that OpenCL situation I gained with nVidia:
https://www.khronos.org/conformance/adopters/conformant-products

Now, 1.1 and 1.2 do have substantial differences (Barriers changed, MEM flags added, some functions renamed and merged and signatures changed) and it’d be useless mapping what will end up with rev 1.2 temporarily to 1.1 just for the sake of dancing the way one is forced to in order to utilize a graphics card for dev-platform only purposes cuz its vendor decided to stick a label to it but instead of really supporting what the label says --> OpenCL compliant <-- only provide grand-mother’s revision dating back a millenium.

---->>>> Does somebody know, or believe to know, whether nVidia is going to release an OpenCL1.2 conformant update any time soon, moreover, whether this -potential update- will support the GF116 GTX550Ti, too ?

(I wouldnt care of, and I guess nobody would dare to ask for, an OpenCL-devoted branch on nVidias website which compared to the cozy, neat corner those CUDA enthusiasts are supplied with in terms of tech briefs, white papers and app notes. All we ask for is: Sell us a Ferrari but keep from determining which race league costomer’s gotta join - if it’s CUDA or the league of OpenCL. If you dont really wanna support one - really do say so.)

If nobody knows nothing, or in case of a negative statement I’d guessed I were required to search for AMD cards to purchase and ditch my veteran GTX550 - what a shame.