Ready for a X1 dev board!

All ready for a updated Jetson with X1! Everyone catch the stream? I can’t wait to get a hold of this chip.

Where can I find a price and detailed specification for this dev board ? 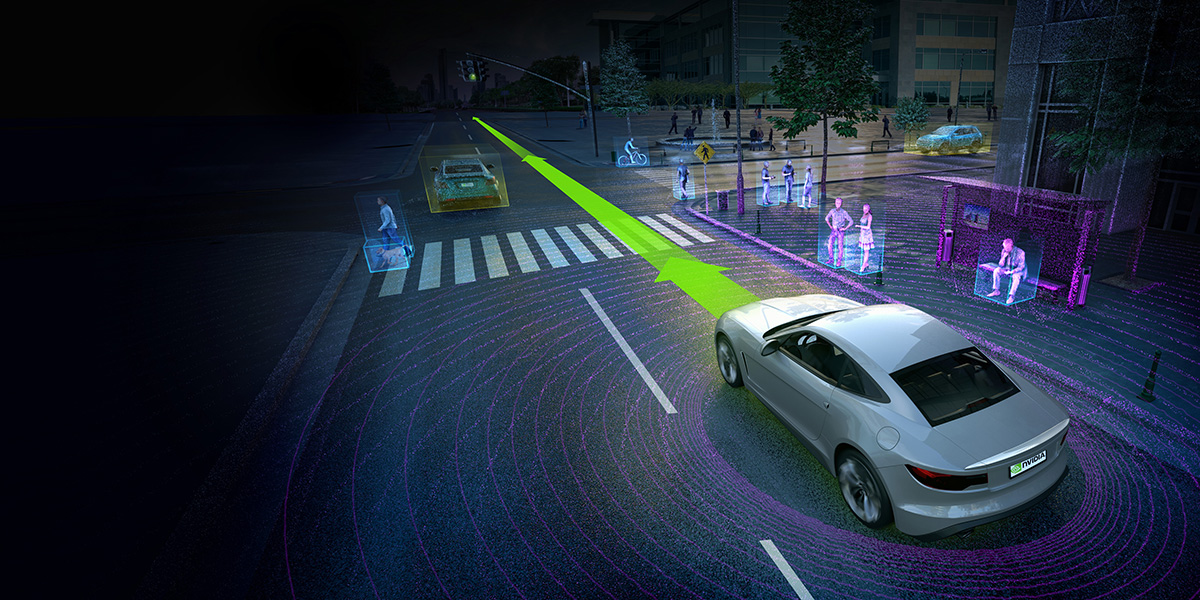 I also found this http://www.fudzilla.com/news/processors/36659-nvidia-tegra-x1-benchmarked-close-to-60k-in-antutu
it shows the nVidia X1 dev board that was used for all the benchmark tests

Yes… onward with the Jetson TX1 Development Kit! I want to be FIRST IN LINE to acquire one.

I really want one too. Maybe two. One for a media PC and one to play with.

I want two - one for work, and one for home.

no, I asked nVidia on twitter and they said: “@redzmijo Thanks for the question. Unfortunately we don’t comment on unannounced products.” :(

no, I asked nVidia on twitter and they said: “@redzmijo Thanks for the question. Unfortunately we don’t comment on unannounced products.” :(

aaaaaaaaah damnt!! Thank you very much ;)

Can’t be sure, but I recall first seeing Jetson TK1 info around the end of December, 2013, with actual shipping published as starting around late April, 2014. This is when I ordered my Jetson, which arrived late June, 2014. I suspect that the X1 could take longer unless they already had boards starting development when X1 was announced…more pins, more speed, more CPU cores, more connector I/O complexity.

I’m guessing around Summer . Since it’s not announced yet they haven’t decided what to offer. but I sure hope that price range stays the same

can any one advice me which is better buying jetson tk1 now or waiting the release of jetson tx1 ???

I was at NVIDIA’s GTC last week, and there was NO announcement of a Jetson TX1 development kit. There was an announcement for a automotive TX1 dev kit. What does this mean? I’m only guessing. My understanding is that NVIDIA is a strong supporter of the the Jetson product line. This means that they will more than likely come out with a Tegra X1 version in the next several months. However, because they did not announce at this show, it probably means that the earliest that the Tegra X1 version would come out is late fall. The pattern appears to be announce, and a couple of months later product ships. An announcement last week would have meant June/July timeframe, so I would think it would be at least late August, early September at the earliest. All speculation on my part, but you will certainly have a time after the announcement, which hasn’t happened yet.

So, buy the Jetson TK1 now and start building your applications. If you need more computing power, you can buy the TX1 Jetson when it comes out later. But you’ll have your head start in writing application code. Plus, Google is using the TK1 chip in the Project Tango Tablet and Project Ara phone (major hits at GTC 2015), so you know that it’s not going away. Project Ara is using the Jetson TK1 as a development kit. Cool things are being developed even as we speak on the TK1.

I’m actually considering buying such a board as a home desktop PC. Does anyone knows if standard apps such as Skype, OpenOffice, VLC, etc will work with linux on ARM processor?

All open source applications that are provided in Ubuntu will “work”. AFAIK, e.g. Skype is not open source and is thus probably provided as binaries only and typically those binaries are for x86 only. By “working” I mean that you can use them but some of the bigger applications may not run smoothly. E.g. Firefox doesn’t run smoothly even on my PC so it will be even less smoothly on an ARM box.

Multimedia is another sore point. Yes, VLC will “work” but will not use HW decoding and thus the performance will be bad. Applications using GStreamer will use HW acceleration but many of the players and multimedia centers do not use GStreamer. Kodi (ex XBMC) in one exception as that has been explicitly fixed to support Jetson TK1.

About acceptable performance, that’s really up to the user (and their use cases). Some may feel that only a high end PC provides a good performance while some are happy with a Raspberry Pi. In practice you need to try out your use cases to know for sure.

Skype and OpenOffice are very RAM intensive programs so a Raspberry Pi wouldn’t do you justice. For Skype you can either install a plugin for empathy (included in Ubuntu) or pidgin, or the other option is to install android and use the skype app. As for playing videos totem (also included) works very well for using the gpu.

By the way, I wonder if the X1 will arrive on devboard :) And the fundamental question - when? :)

We need a summary thread with all our suggestions for nvidia to incorporate into the next Jetson.