How to install OV plugin in RTX-DLSS-UE4.26 branch? 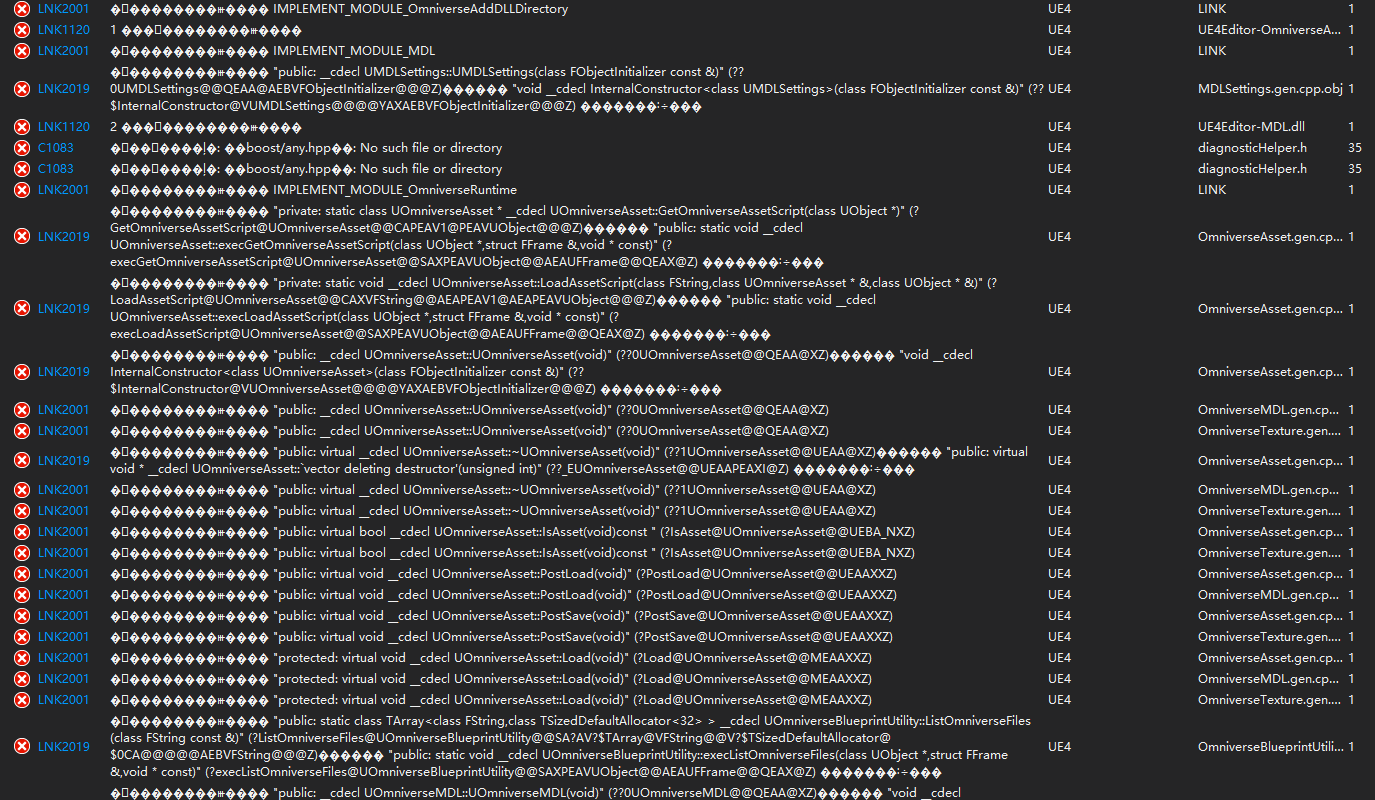 We don’t currently release the source of the Omniverse plugins, but we intend to do so very soon. Version 100.6 currently only works with the Epic Games Launcher version, yes.

We just released the Unreal Connector update 101.1, which includes source. You should be able to drop it into a project with any 4.24-4.26 engine and it will build.