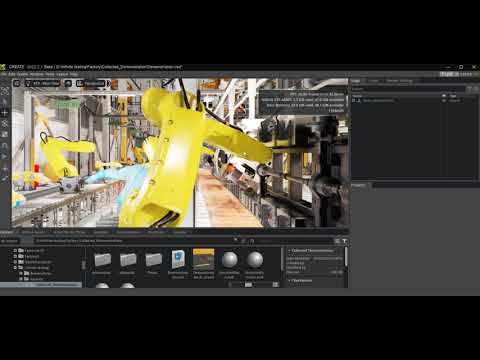 Then second test, resolution 1280x720 but this time “fill viewport” OFF: 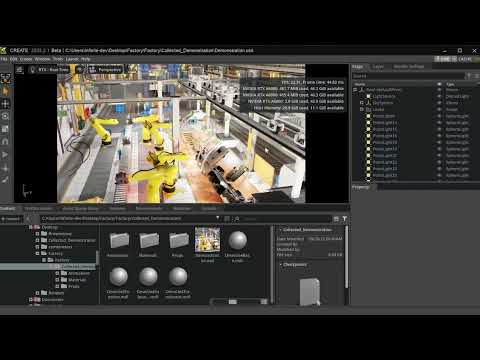 Note: I don’t have the ability to install dual or triple A6000s locally at this time

I feel like:
A.) A single A6000 (or even the soon to be out 2x speed cards announced at GTC) will not not be fast enough for some of my large projects… so dual, triple and even more if performance scales reasonably would be very useful now and in the future.

B.) As you can see above… I’m experiencing “reverse scaling” three GPUs are slower than one GPU.

I know that in rendering in Path-Traced mode I get 4.44 more power with 3xA6000 at Infinite-Compute and that is awesome!
I would love to benefit from that hardware also in RTX Real-Time mode :)

There is a possibility that with such a low viewport resolution and perhaps some CPU-side limitations you will run into a perf degradation when enabling MGPU.

Can you try to bump up the viewport resolution? Also can you enable the profiler window with F8 and mark down the CPU and GPU times, it would be interesting to see the bottleneck.

Hey @pekka.varis! I just wanted to let you know that the development team has created a couple of bugs that need fixed from the issue you are seeing here. They are working on it!

Hello.
Is this demo scene ( the USD files you are using ) publicly available?

Sorry no, Its from UE marketplace

Hi, @pekka.vari
Thank you for letting me know :)