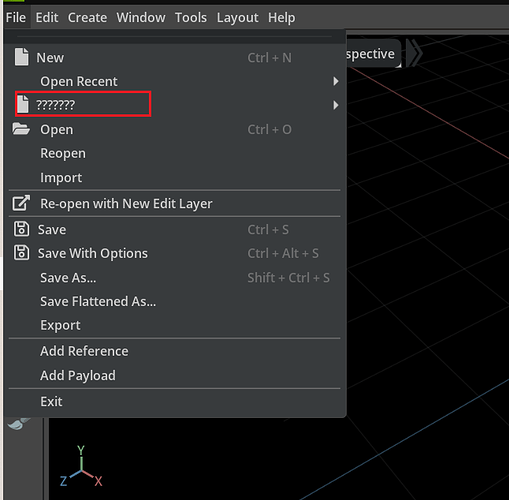 My English is very general, and it is difficult to learn when using the software, so I came up with the idea of localizing the software language. The characters seem to be in some python files, but after I change them, the characters will be garbled. I have tried many methods, such as changing the encoding, Or declare the encoding # coding=utf-8 in the file header, or add u in front of the characters and it doesn’t work. Is this the reason for the encoding? Or some other reason, can anyone help me? I want to change Chinese

To be honest I’m not a developer, I’m a designer Can you tell me how to start, how to add this code?

The post I linked shows some options that you need to add when launching an Omniverse app from commandline. You just need to adjust it for the app you want to launch and the font file you’re using. Are you comfortable with executing an application from the command line?