On PCB are pins signed as the Front Panel. Where can I find a description of these pins?

I’m blind :) for confidence, I have question about:

when a signal is on Standby LED? how it works? TK1 allow sleep mode or hibernate mode?

Were you able to verify if shorting pins 6 and 8 will power on the board? Thanks.

Yes, shorting 6 and 8 pin is power on (red connector)
Shorting 5 and 7 pin is reset (blue connector)

This header is pretty standard on motherboards. 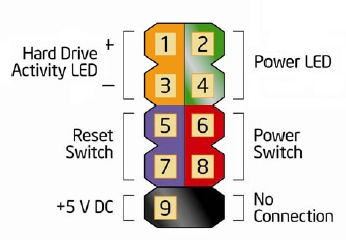 I believe the GRN_PWRLED nbd YLW_STBYLED are simply notes stating that a yellow LED is on in standby and a green LED when powered.

Ill see if i can grab some LEDs and attempt to the Power/Standby LED configuration that you inquire about. (though i dont believe it will work, could be wrong though)

UGGRRRHHH. I seemed to click cancel changes instead of save. And i had a nice bit of stuff written. So ill keep it short this time.

I put the board into standby through unity, HDMI shut off, Wireless, networking… But the fan stayed running. so i dont believe it achieved standby as to me, standby is everything shutoff except the ram.

So. you could put a LED from 4-GND, but it would always be on. And you could put one from 2-GND for the power (or use the standard 4-2)

I dont think the 4-GND would work during hibernate as that simply saves the RAM to disk and completely powers down.

With some sort of magic, you could do what they do on page 25, coming off of pin 4.

to hopefully get a standby light. My friend tells me that thingamajig is a mofset, but is unsure what the extra diode is for. 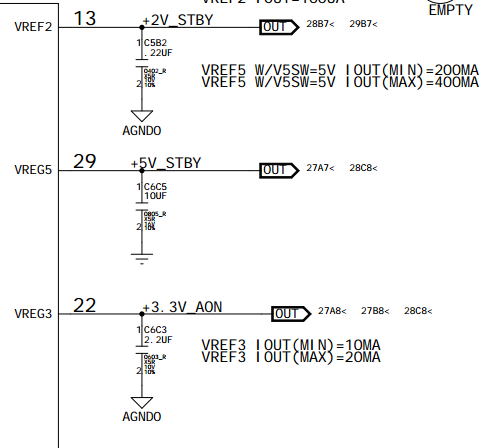 With maybe some sort of transistor thing so that when the… I dont know. Im not an electrical engineer.

More words:
I was just watching newegg’s ‘unboxing’ of the jetson… And according to Jesse from Nvidia, these pins are actually for a touch screen something. But that cant be right? The wiring diagram shows its a standard header for front power buttons/lights/etc. 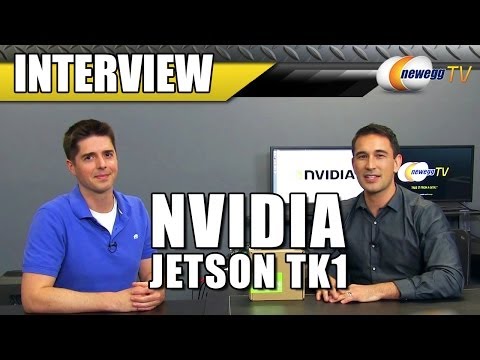 Also. If any mod happens to read/stumble on this post… (i cant seem to find a suggestions area/forums/something) Could we get a ‘Are you sure you want to cancel your changes’ dialog box before accepting the cancel changes on editing a post? That’d be great.

This is what I have tested on Jetson TK1.