Given the launch of Metro 2033 Redux and Metro Last Light Redux for Linux, I got them and I’m having an issue.
At least in driver 346.16 and 346.22 I see a glitch that “smears” the shaders/textures all over the place when Quality: “Very High” is selected.

Rolling back to 343.36 or selecting Quality: “High” does not exhibit the issue.

I’ll generate a debug log if one is requested.

This is how it looks for me on Very High: 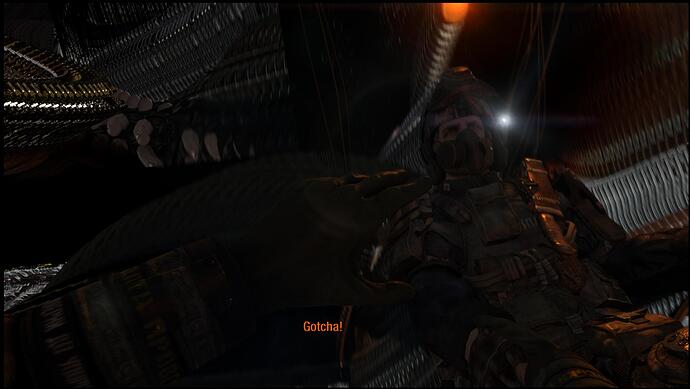 No need to restart, at least in Metro 2033 Redux, exit the Options menu and move the mouse around, the glitch appears on the left side, between the Options and the scene margins.

Same issue here on Arch with 346.22. Luckily UT4 is less buggy with this set at least.

Edit: 343 series is fine for those who just want to play the game and see this post. 343’s also crash less when gsync mode flips on and off.

only the texture glitch on very high settings though. i have not experienced any other bugs or glitches.

any news for nvidia on this issue ? The metro redux titles are one of the few aaa titles for linux right now, having them working correctly is really necessary.

Could you reproduce the issue internally ? Is there already filed a bug for this ?

Nice, thanks for the info, didn’t notice that a new 346.x driver was released. An indeed, it looks like they fixed it. great !