untitled.usd (36.1 MB)
I’ve been working on building 3D assets in Rhino/Grasshopper and Blender, Then importing into Omniverse platform for later workflow, and i find out that the Geometry Doesn’t look right in Omniverse Create, It works when i import the .usd file into Omniverse-Blender though. Wondering what caused it and how to troubleshoot it. Here is the file.

Have you tried using the connector in Rhino/Grasshopper or Blender to transfer the file? This does a much better job than just opening a .USD between apps as the connectors will convert data including materials in many cases to facilitate transfer between the apps.

I could’t use the Rhino connector cause its Mac version Rhino(I often do modeling and designing on Mac, Omniverse was installed on a rented virtual machine). But anyway use Blender modeling has the same problem too, geometry looks fine in Bender(Omniverse brunch) but after imported into Omniverse Create, some of them looks wrong. I think it’s about the way it calculates the geometry. Don’t know how to get rid of this. 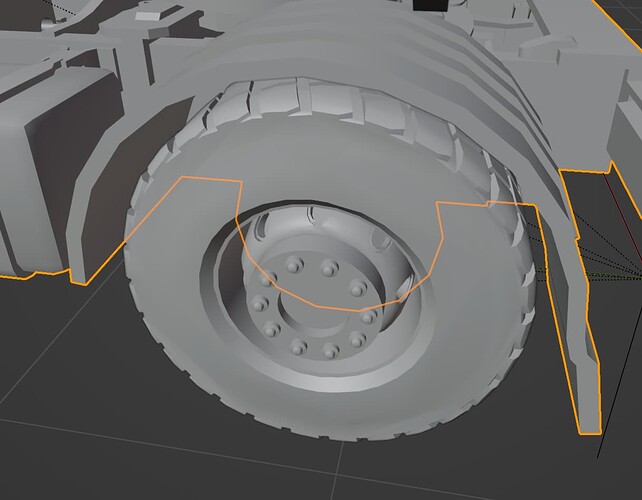 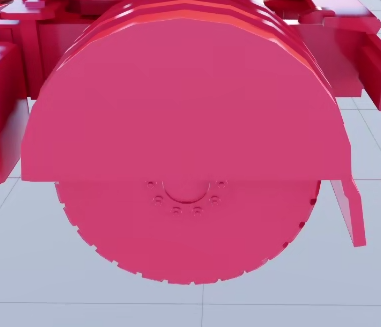