Why so slow - Speeding up simulations?

@hemals @kellyg
I am using a NVIDIA RTX 3080 to run isaac sim. With 50 simple robots with (two wheels and a laser scanner), the frame time is 50milliseconds. I tried to measure the real time taken and it seems that for 50 robots 10 seconds in simulation time is 30 seconds in real time. That is real time factor is around 0.3.

I tried the same thing with the multi-robot extension with similar slow downs. 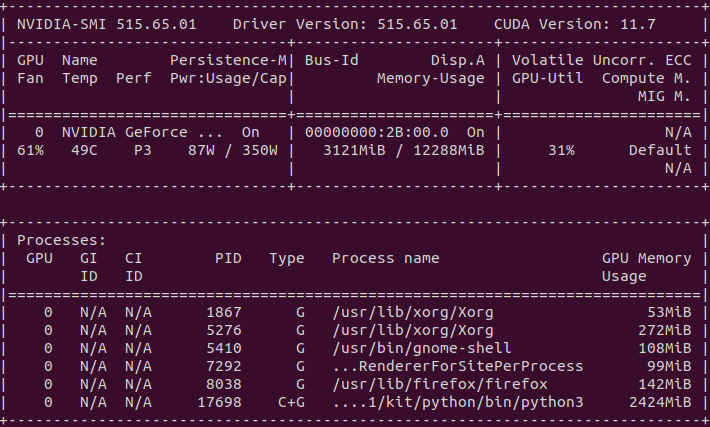 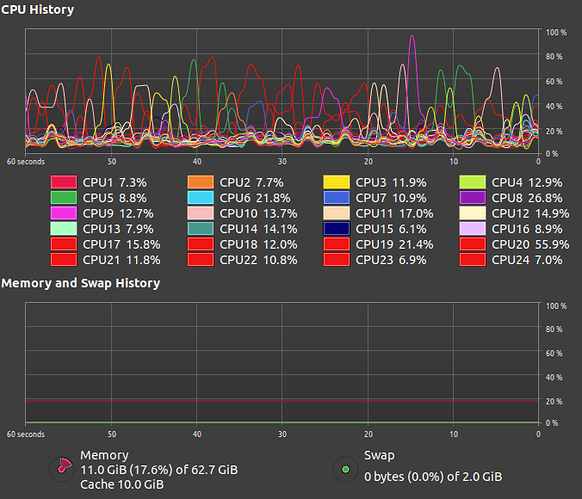 Can you press F8 to open up the profiler, enable CPU profiling and set the CPU depth to 10, press pause updates on the profiler when your simulation is running and provide a screenshot

Hi, I followed your instructions - it seemed to speed up the simulation slightly - I could not measure the RTF. But fps was at 24. The screenshot you asked for is attached: 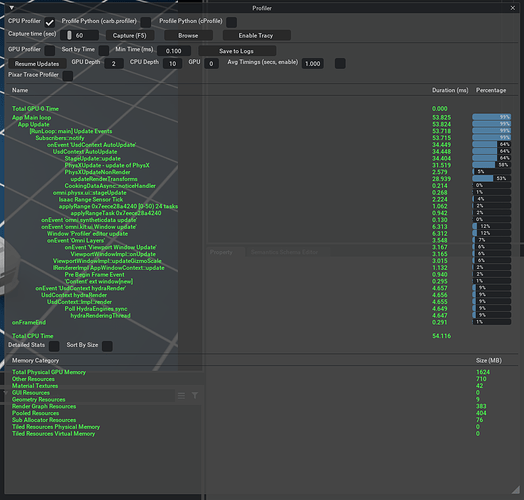 Are you using GPU physics? I don’t really know why, but GPU physics is extremely slow compared to CPU physics.