What could be the fix for these problems?

In earlier Create 2022.2.2. it does play back ok for several times, here the balls are not disappearing after the first play.

But still, it does not allow me to save it and run it:

Hello @pekka.varis! I’ve shared your post with the dev team to fix. Thanks for letting us know!

Hello @pekka.varis! You found a bug! +10 points! :D
Sending the ticket over to the dev team now!

A development Ticket was created from this post: OM-73870: Problems with paint ball particle demo

Hi @pekka.varis ,
I was trying to repro the issue you show in the first part of your first video, but failed. Could you give me an exact Create version number, from the “Help->About” menu item?
I think that the ball creation doesn’t play back when we load and play the saved stage makes sense though, as it’s a script that drives the particle emission, and that functionality is not stored in USD. 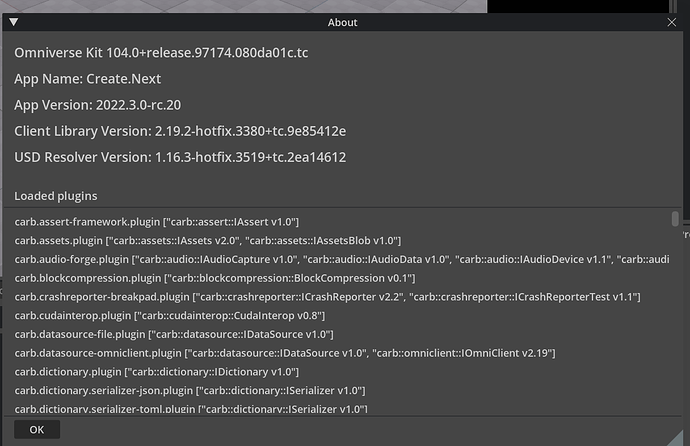 I really hope to get way to:

The only way to reproduce the emission at runtime behavior right now is to use a script to drive your scene:

image1012×299 25.7 KB
Since this script uses a special demo framework you would need to restructure it to be able to run it through the regular script editor here, AFAIK: 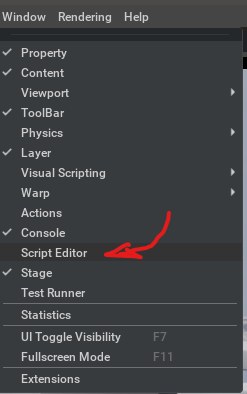 We’ll have some better way to create emitters with Omni-Graph in the future, but nothing available yet, unfortunately.

Another way you could try is to create all your rain particles up front, high in the sky using a particle sampler with very sparse particle density.

Ah, I understand. This demo was something that is not so easy to me crafted to a rain…

I have to check what I can achieve with “particle sampler with very sparse particle density”.

Do you have any other links for me to study making rain in Omniverse with particles?

Not really, except for using bits of the script and creating your own using the script editor:
https://docs.omniverse.nvidia.com/app_create/prod_extensions/ext_script-editor.html