When playing the game there will be bloom issues on most maps that you cant even see anything.
This seems to be a regression in driver since this did not happen on previous drivers <343.xx cannot say what version exactly.

I posted this in the UnrealEngine4 thread here but not sure if that was related or not, if it is i’m sorry.

Pictures of the issue: 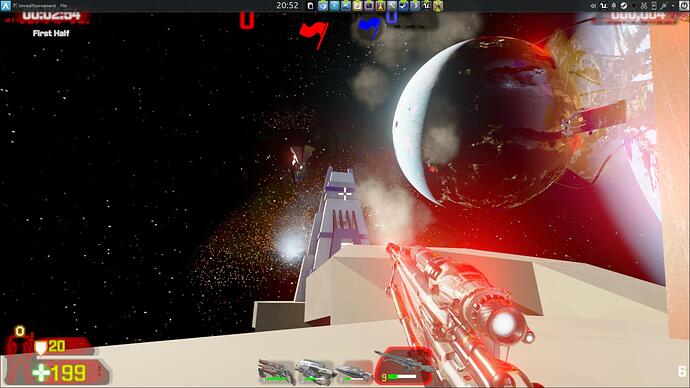 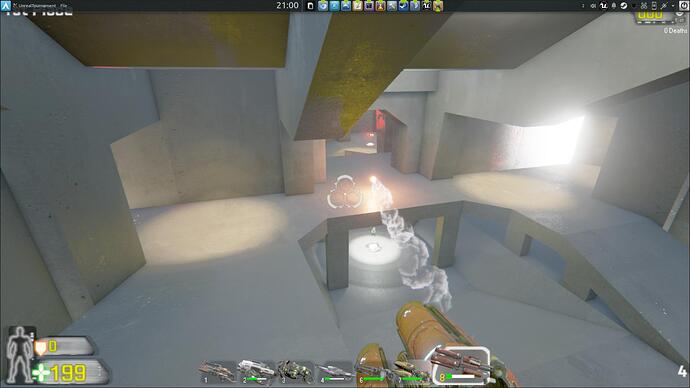 It seems it also happens on some characters, think its related to when they pickup the shield or armor that also glows and just creates a massive blob of white.

One way to avoid the bloom of the map is to disable Skylightning using command:
ShowFlags.Skylightning 0

However this does not work for when a character glows.

I tried with both standard launch and with the parameter -opengl4 but issue persist.

Here are some of my screens 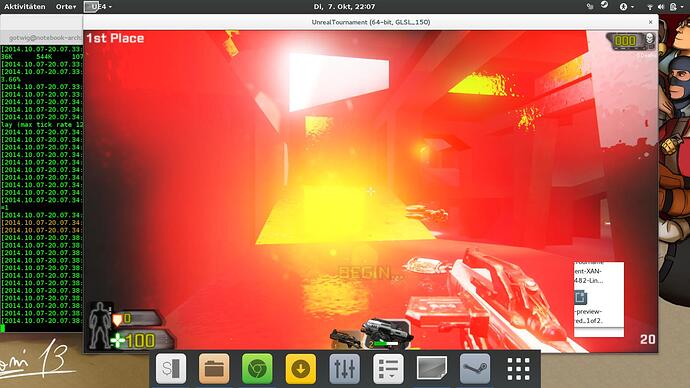 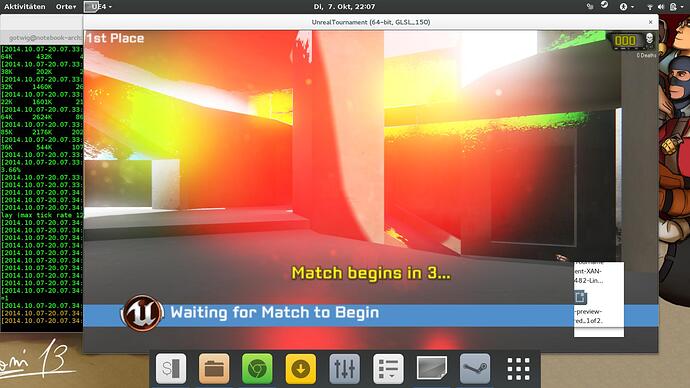 Pretty sure that’s the same issue.

Pretty sure that’s the same issue.

Thing with that one is that they are getting more white because of some fix in nvidia driver about srgb. This is more like a bloom effect on overdrive.

But yeah, i meant that this could be a duplicate of that issue but wanted to be sure so created a seperate one =).